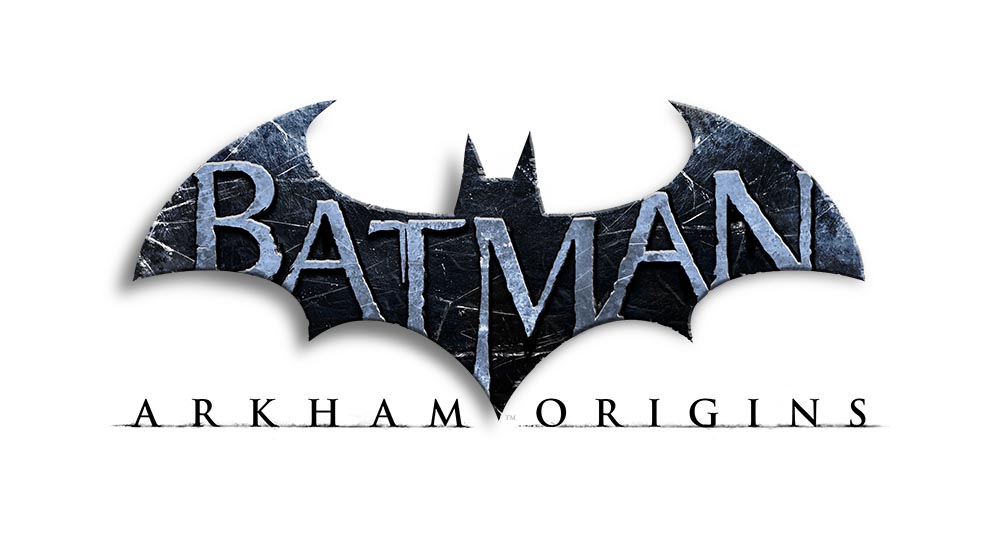 The Animated DC Universe has a brighter future than the live-action DC Cinematic Universe.

James Tucker (producer) declared that there might be three DC animated features a year from now on. Where there will be two New 52 story driven features, and at least one standalone feature that will be out of New 52 continuity as stated by Tucker:

"Basically, we'll have two concurrent series of Justice League movies and Batman movies, and they'll be in continuity with each other. So it's kind of world-building."

He and Oliva have expressed interest in doing Gotham by Gaslight, which is an elseworld Batman story set in 1880's. There are definitely tons of standalone Batman stories that would be great for animation such as The Killing Joke. Even though this is subject to change in the near future, but this is the making of the Animated DC Universe. The New 52 features may not be directing adapted, but Warner Bros. Studios will be using the story lines as inspiration.