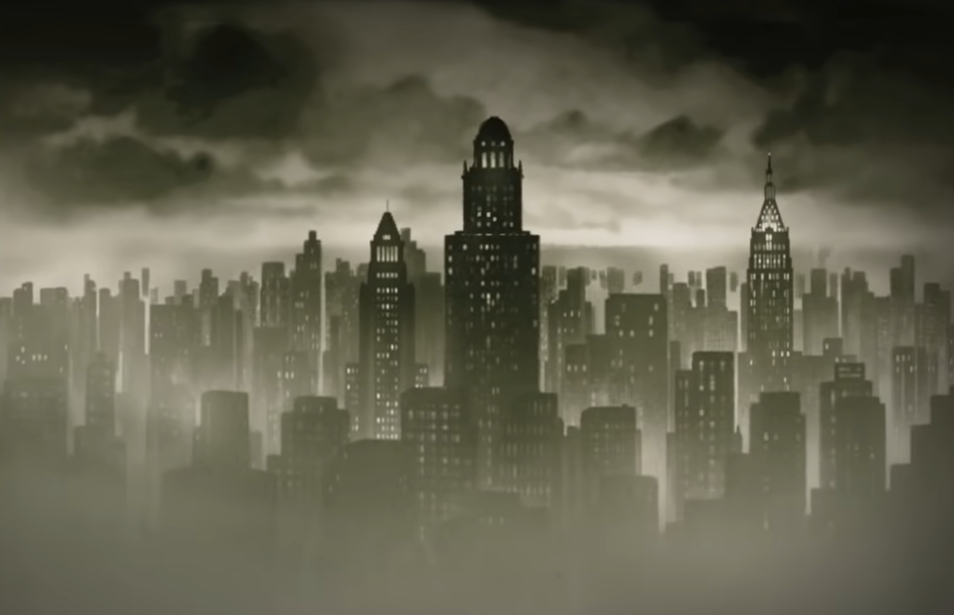 Another one of the major projects that is currently in development that received some new details at DC FanDome 2021 was Batman: Caped Crusader. Announced back in May, the new project comes from a group of producers that could each sell an individual project on their name alone. Matt Reeves, J.J. Abrams, Bruce Timm, and James Tucker are all having a hand in putting together this new animated project.

During DC FanDome, the producers discussed their hopes and intentions for the new animated series in a presentation. Bruce Timm shared that the pitch for the show was that it is more “Batman: The Animated Series, than Batman: The Animated Series,” stating that the original show had certain limitations on adult content, violence, and adult themes. Bruce also described it as what he originally wanted to do with the series back in 1990, but now has the producers behind him to allow him to do so.

Matt Reeves added that the Bat-Family is not around and the Justice League is not around. This is early in his career when he uses low tech and develops the famous items in his arsenal. James Tucker shared that this takes place prior to Batman gaining the trust of allies he commonly has backing him up such as Jim Gordon. The villains are described as having the opportunity to take iconic characters and make them iconic in a new way. Bruce Timm’s Batman: Strange Days was mentioned as almost a pilot for the new series given the noir feel, but it was also mentioned that the series will not be in black and white. You can watch the whole presentation below.

Batman: Caped Crusader has a top-tier level of talent attached. It is important to note that out of all the details for Batman: Caped Crusader, nothing was mentioned as far as a release date. So it would be wise to assume this is not coming until 2023 at the earliest. When it does release, it is planned for a release on Cartoon Network and HBO Max.