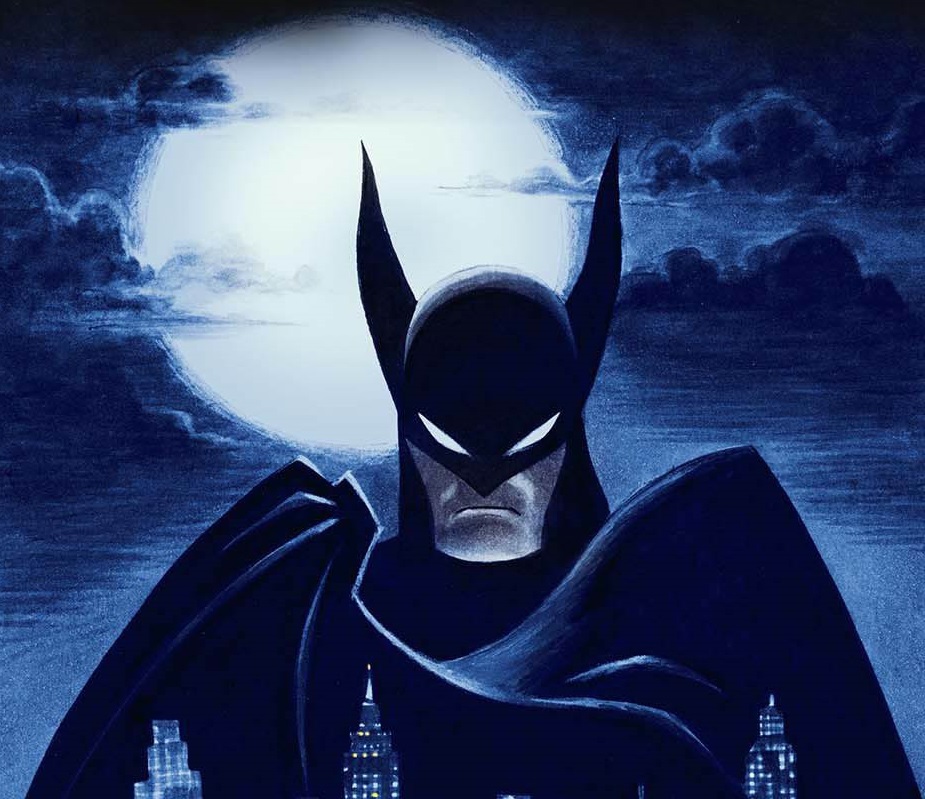 In news that some may have seen coming, but many did not, Warner Bros. has announced a new animated series, Batman: Caped Crusader. The new series will release on both HBO Max and Cartoon Network according to Deadline. The new series will be executive produced by a trio that will need very little introduction to Bat-Fans.

The upcoming director of The Batman, Matt Reeves is one of the trio followed by no stranger to multiple fandoms, J.J. Abrams. Rounding out the trio will be Bruce Timm. Timm is best known for his role on the coveted animated series Batman: The Animated Series and playing a major role in the larger animated universe featuring DC Comics. Abrams is a newcomer to the Batman Universe, with an overall deal in place with Warner Bros. and multiple projects featuring the DC Universe already planned from the famed director.

In a joint statement from the trio of executive producers, the new series is described as to be “thrilling, cinematic and evocative of Batman’s noir roots, while diving deeper into the psychology of these iconic characters. We cannot wait to share this new world.” 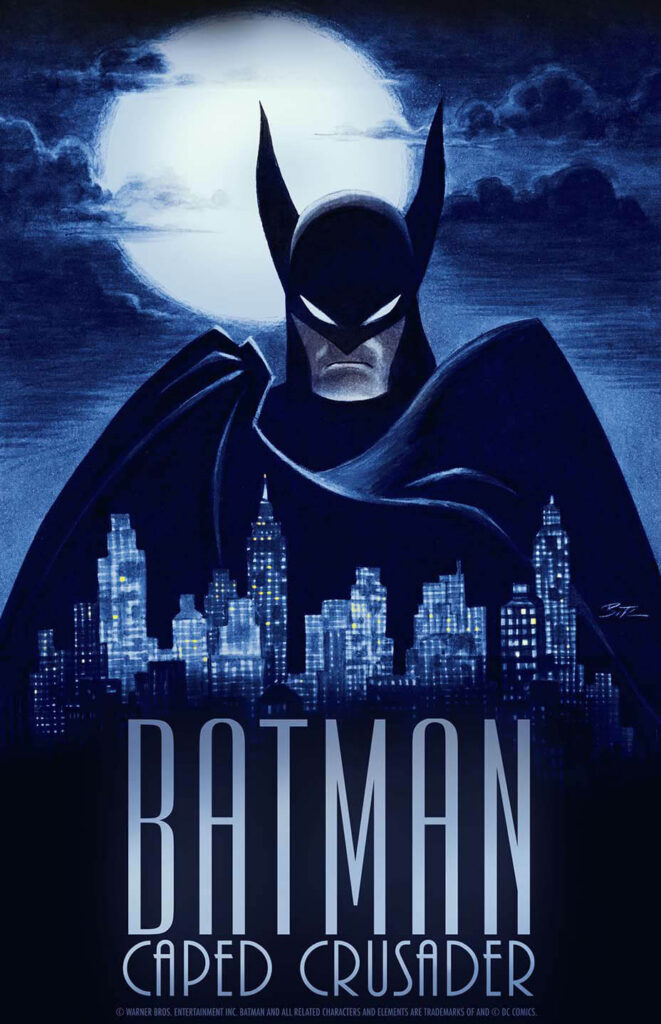 The series was announced as receiving a straight-to-series order with the show expected to air on both HBO Max and Cartoon Network. This is not the first series announced for HBO Max as Warner Bros. has increased slots to fill in their programming blocks with the addition of the streaming service. One of the first series announced was a live-action series tying into the upcoming film, The Batman. That series also has Matt Reeves serving as an executive producer and is set to focus on the Gotham City that Reeves is creating for the film.

The second series announced was another animated series geared towards a younger audience with Batwheels. Very little information regarding that series has been revealed outside of the initial announcement, but the series is currently in production with a quick shot of the show being seen in a recent sizzle reel released by Cartoon Network (see timestamps 1:34 and 1:53 for the footage).

While there is no word on a premiere date for any of the announced series delving into the Batman Universe at this point, all of the series are set to premiere on HBO Max which also just announced a new ad-supported tier slashing the cost of the service down to $9.99. So with other DC Universe content already brought over after the dissolution of DC Universe and three new series coming, including the announced new series Batman: Caped Crusader, featuring the Batman Universe, now might be a good time to check out the service, especially as it begins its international rollout this year.