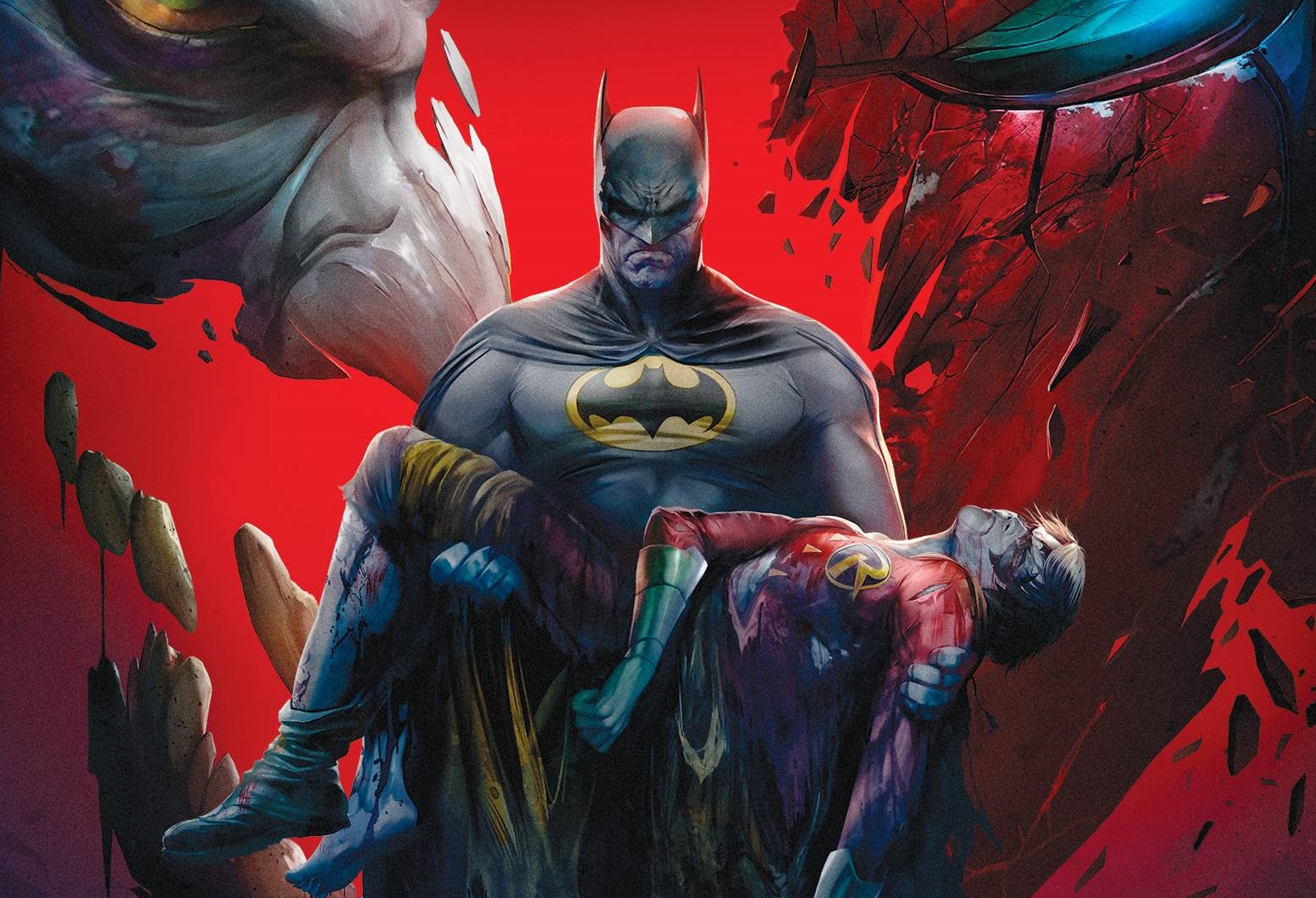 Warner Bros. has announced a new film as part of the DC Showcase animated short line focusing on Batman: Death of the Family. What makes this unique is that viewers will be able to choose the ending, just like comic readers in 1988. Will you doom Jason Todd or will he live to fight another day?

Produced, directed and written by Brandon Vietti, Batman: Death in the Family offers an inventive take on the long-demanded story. In the new animated presentation, the infamous murder of Batman protégé Jason Todd will be undone, and the destinies of Batman, Robin and The Joker will play out in shocking new ways as viewers make multiple choices to control the story. And while Batman: Under the Red Hood provides a baseline, the story also branches in new directions and features several characters previously unseen in the original film. Bruce Greenwood (The Resident, Star Trek, iRobot), Vincent Martella (Phineas and Ferb) and John DiMaggio (Futurama, Adventure Time) reprise their Batman: Under The Red Hood roles of Batman, young Jason Todd and The Joker, respectively. Other featured voices are Zehra Fazal (Young Justice) as Talia al Ghul and Gary Cole (Veep) as Two-Face and James Gordon.

The interactive Blu-ray presentation offers many different ways for viewers to tell the Batman: Death in the Family story, with numerous twists and turns in the middle, and several possible endings. The choices along the way put greater weight on the viewers’ decisions and result in even stronger stories. Viewers can also choose to allow the story to tell itself, as there is an option to let the Blu-ray decide its own path.

Packed with Easter Eggs, the centerpiece short’s story – with its foundation grounded in the original “Batman: A Death in the Family” comic run, and the acclaimed Batman: Under the Red Hood animated film – balances a number of integral themes within its entertainment, including fatherhood, mental health, death, rebirth, revenge and redemption. Along the route, viewers encounter new, surprising looks at some classic DC characters.

The release will also include four other animated shorts previously released including Sgt. Rock, Adam Strange, Death and The Phantom Stranger. The collection will release on October 13, 2020 on both digital and Blu-ray. You can preorder the set on Blu-ray by heading over to Amazon.