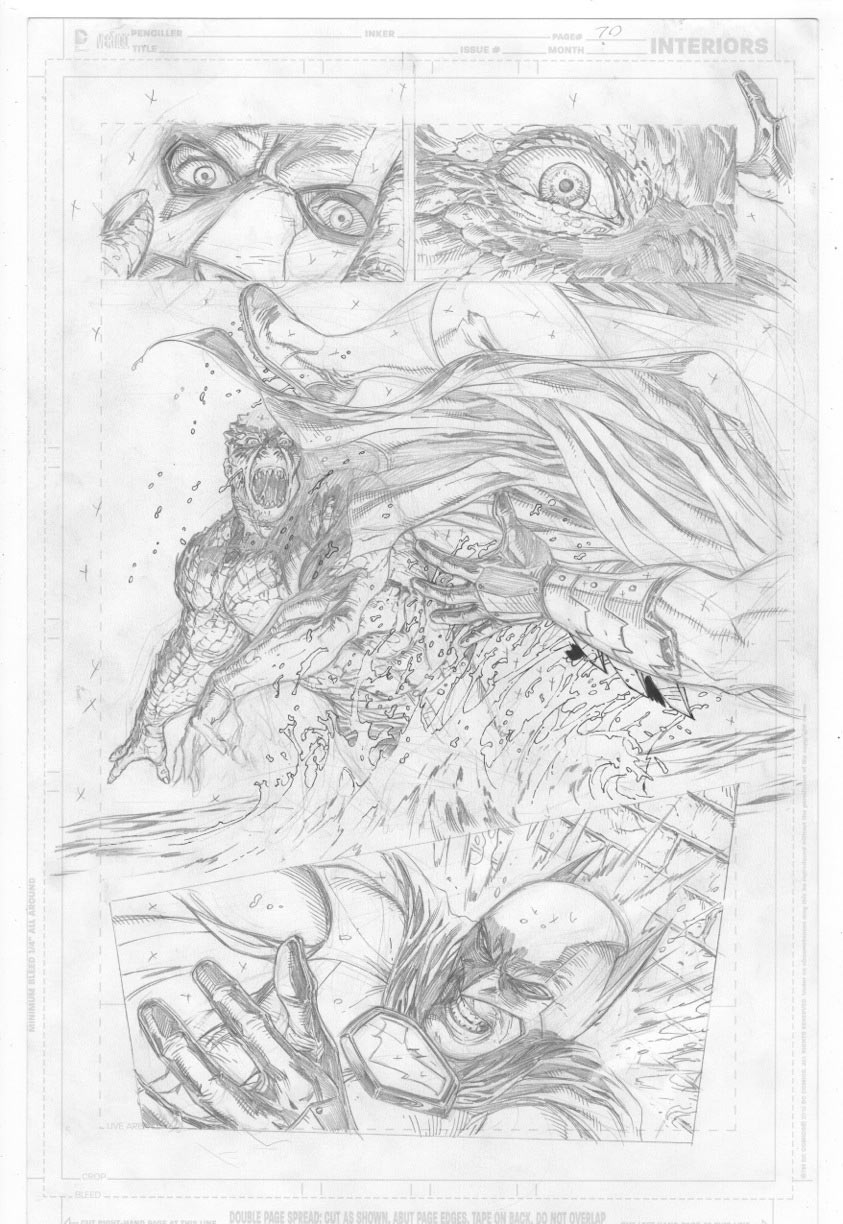 With Comic Con underway, Geoff Johns took to Twitter to share a first look at some art from the upcoming Batman: Earth One Volume 2. Among the images, Killer Croc is shown and Johns commented on his use in the book as well as other characters that may be appearing.

Batman: Earth-One Vol 2 will introduce many characters into this Batverse — Croc is one of our favorites. More human than monster. #SDCC

I’ll be talking more about Batman: Earth-One universe & what @1moreGaryFrank and I have planned for future volumes this week! #BatmanDay 🙂

The Long-Awaited Three Jokers Officially has a Release...