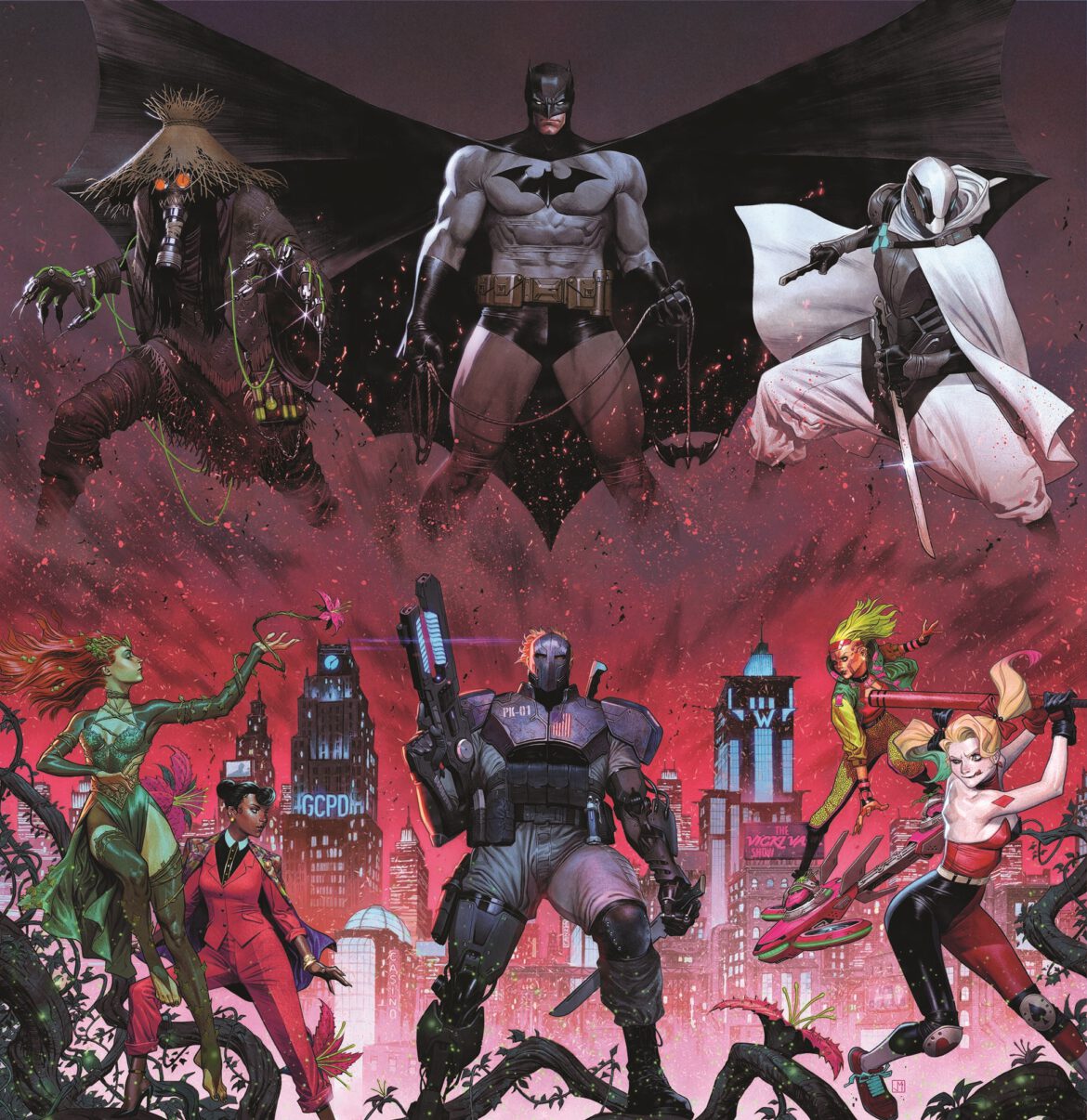 DC Comics has announced a brand new crossover event for the Batman Universe. The “Batman: Fear State” crossover event promises to a launching point for several new series and plotlines across all the Bat-Books. It also is meant to set the stage for the line for 2022. James Tynion has hinted in interviews that a major event was coming this year, and now there are more details on what to expect.

The crossover kicks off in August with three current series tying into it along with the addition of two new additions as well. Starting off with the new titles, the story of Jace Fox will continue in I Am Batman. August will see the release of I Am Batman #0, where John Ridley continues his story of the future Batman. Joined by artist Travel Foreman, the issue will release with multiple covers as seen in the gallery below. The forty-page issue will cost $4.99 and hit stores on August 10.

The other series, or possibly a one-shot as it isn’t made clear, is Batman: Fear State Alpha. This issue will see the arrival of a mysterious anti-Oracle and the return of Poison Ivy. Writer James Tynion will head the issue with artist Riccardo Federici. The issue will also release with multiple covers as seen below. The forty-page issue will cost $4.99 and hit stores on August 31.

Finally, it is no surprise that the main Batman series will be part of the event as it is the location of the event beginning. Starting in September with Batman #112, there will be a group of six variant covers that will connect to form a “Fear State” poster featuring the main players of the story. . 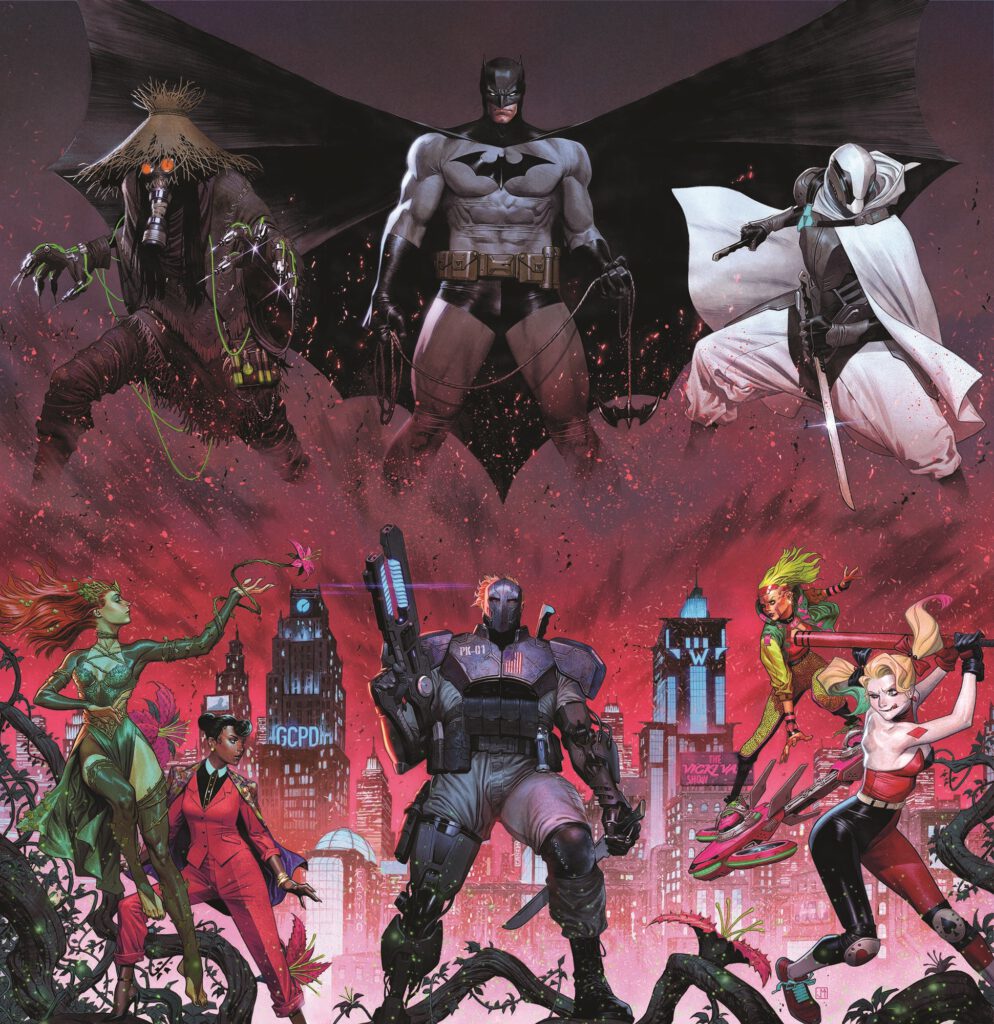 “Fear State” begins in August, but what other surprises could be coming in the months ahead? Could the beginning of the promised Batgirl series be coming? And what about the recently teased Outsiders title? Is there anything that you are hoping to see spin out of the event?