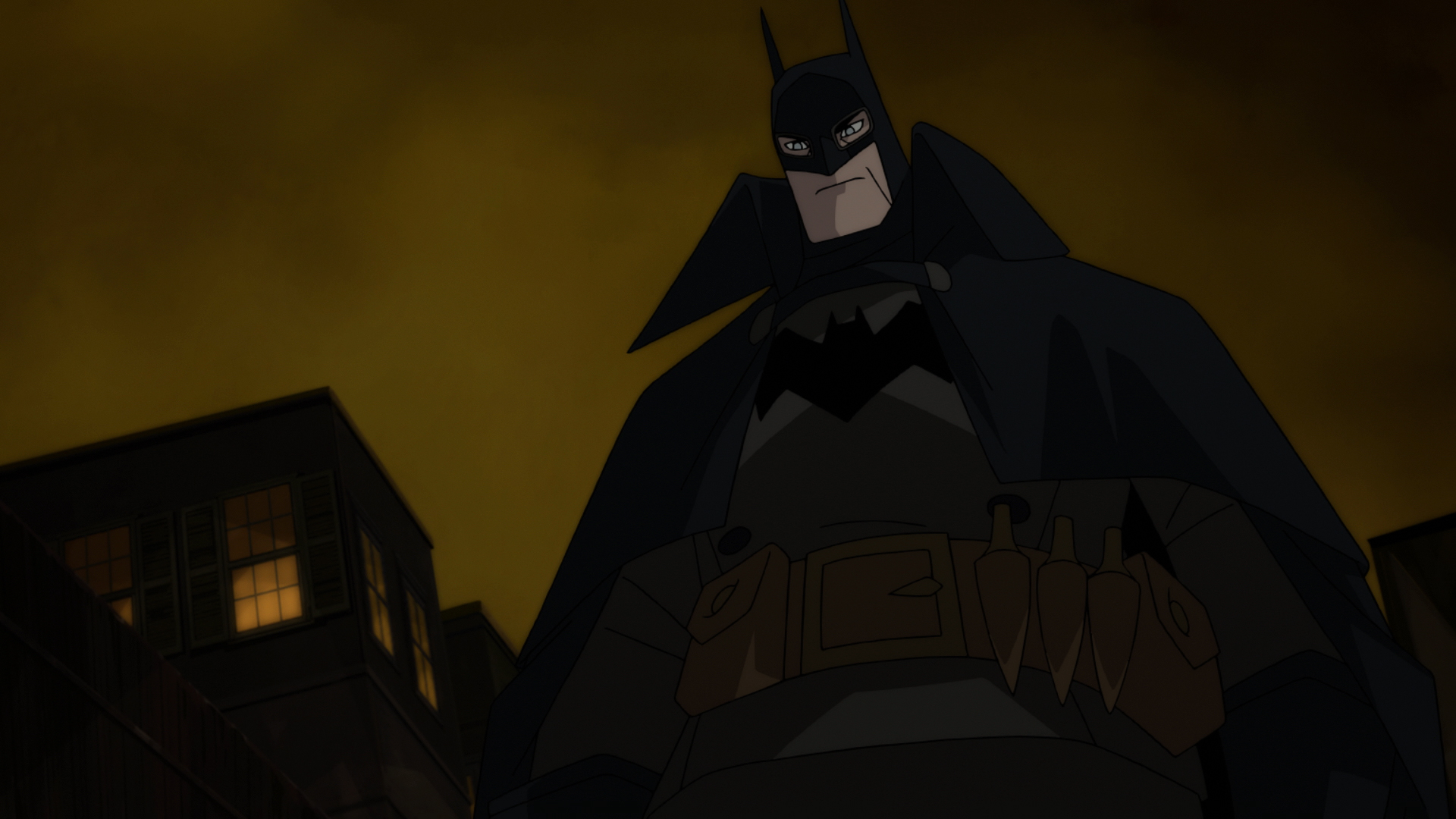 Coming February 6, the World’s Greatest Detective  hunts down the the most infamous serial killer in history,  Jack the Ripper, in Batman: Gotham by Gaslight. The DVD, Blu-ray and Ultra HD release, based on the comic of the same name by Brian Augustyn and Mike Mignola, will follow Batman as he tracks down the killer who is stalking the streets of Gotham during the World’s Fair. Check out the official trailer below along with the cover art and some Gothic looking images of Batman and Jack the Ripper.

Batman: Gotham by Gaslight sees the return of Bruce Greenwood (Under the Red Hood and Young Justice) as the voice of Batman while Jennifer Carpenter, who is best known for playing the sister of a serial killer in “Dexter” will voice Selina Kyle, who partners with Batman to hunt down the killer. Jim Krieg, who served as the writer on Justice League: The Flashpoint Paradox provides the script while Sam Liu (Teen Titans: The Judas Contract) directs. Those who pick up the movie on 4K and Blu-ray will also have access to an audio commentary by the crew as well as a featurette on the comic, it’s impact and legacy along with a sneak preview of the next DC animated movie, Suicide Squad: Hell to Pay. There will also be an episode of Batman: The Animated Series and an episode of Batman: The Brave and the Bold included as well. The DVD release will see the sneak peek of the upcoming Suicide Squad film only. Batman: Gotham By Gaslight takes place at the turn of the century as America’s continued industrial revolution is to be showcased at a World’s Fair hosted by Gotham City. But while the world prepares to witness the glittery glory of Gotham’s technological advances, there is a killer loose in the city’s darkest shadows. Preying on the city’s women, this killer is as precise as he is cruel. As Police Commissioner James Gordon tries to calm the fears of Gotham’s citizens regarding the butcher called Jack the Ripper, the masked vigilante Batman enacts his own detective work – with the help of confident, capable Selina Kyle – to stop the Ripper’s murderous spree. Witness a world in flames as the notorious serial killer’s controlled savagery meets the calculated stealth of the Dark Knight. Batman: Gotham by Gaslight hits digitally on January 23 and physical release on February 6.