New Clip Released for Gotham by Gaslight, Plus Premiere Announced 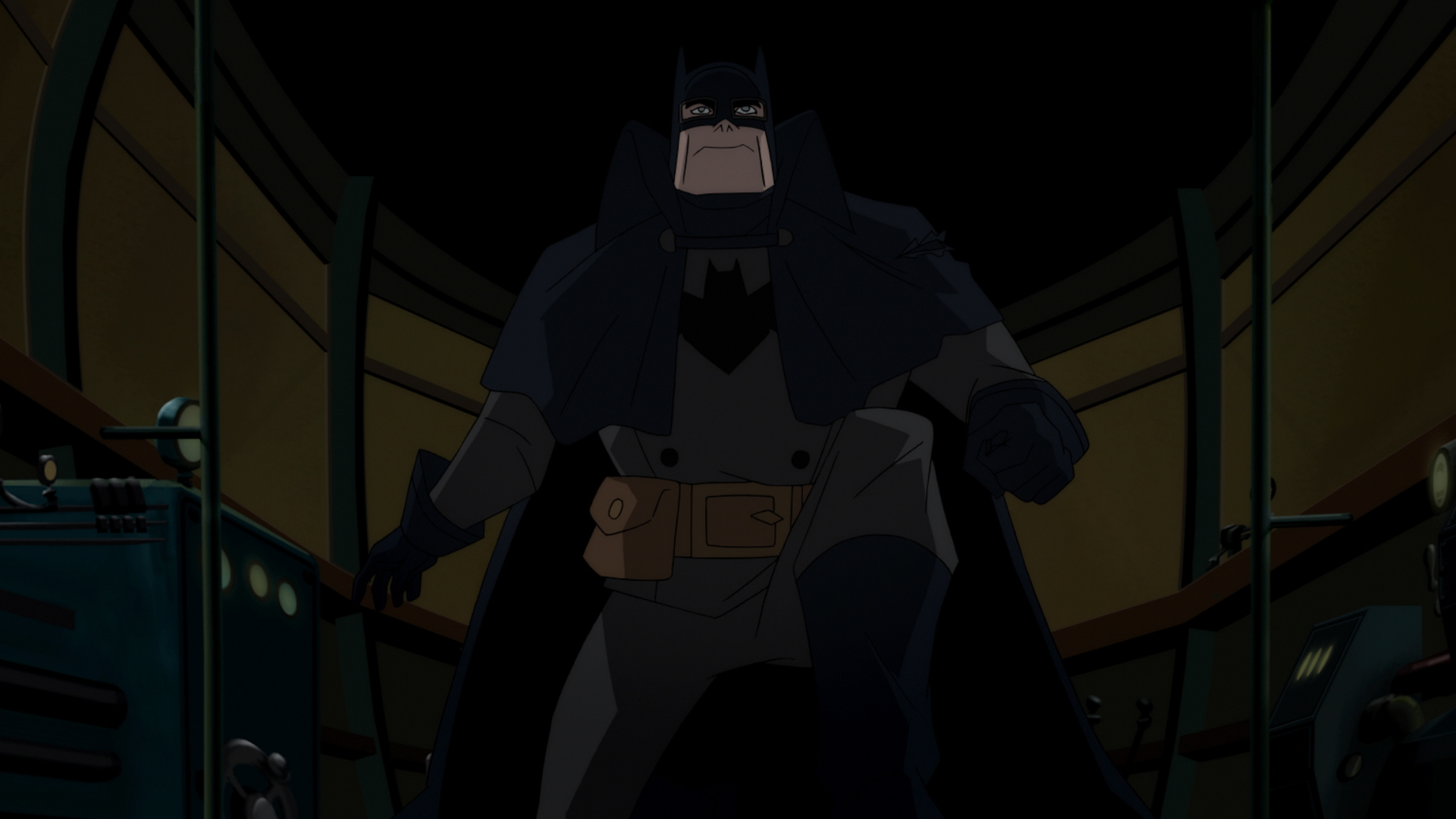 Warner Bros. has released a new clip for Batman: Gotham by Gaslight which features Poison Ivy meeting the Ripper.

WB also announced that the film will have it’s premiere at the recently announced DC in DC event next month. The premiere will take place on January 12 at the Newseum Theatre.

Inspired by the landmark one-shot Elseworlds tale by Brian Augustyn and Mike Mignola, Batman: Gotham By Gaslight takes place at the turn of the century as America’s continued industrial revolution is to be showcased at a World’s Fair hosted by Gotham City. But while the world prepares to witness the glittery glory of Gotham’s technological advances, there is a killer loose in the city’s darkest shadows. Preying on the city’s women, this killer is as precise as he is cruel. As Police Commissioner James Gordon (Scott Patterson – Gilmore Girls) tries to calm the fears of Gotham’s citizens regarding the butcher called Jack the Ripper, the masked vigilante Batman (Bruce Greenwood – American Crime Story) indulges in his own detective work — with the help of confident, capable Selina Kyle (Jennifer Carpenter – Dexter) — to stop the Ripper’s murderous spree. Witness a world in flames as the notorious serial killer’s controlled savagery meets the calculated stealth of the Dark Knight. Sam Register, Bruce Timm (Batman: The Killing Joke), Benjamin Melniker and Michael Uslan are executive producers.

Batman: Gotham by Gaslight will be available from Warner Bros. Home Entertainment January 23, 2018, on Digital and February 6, 2018, on Blu-ray and DVD.