Details for Fans to Attend the Batman: Gotham by Gaslight Los Angeles Premiere 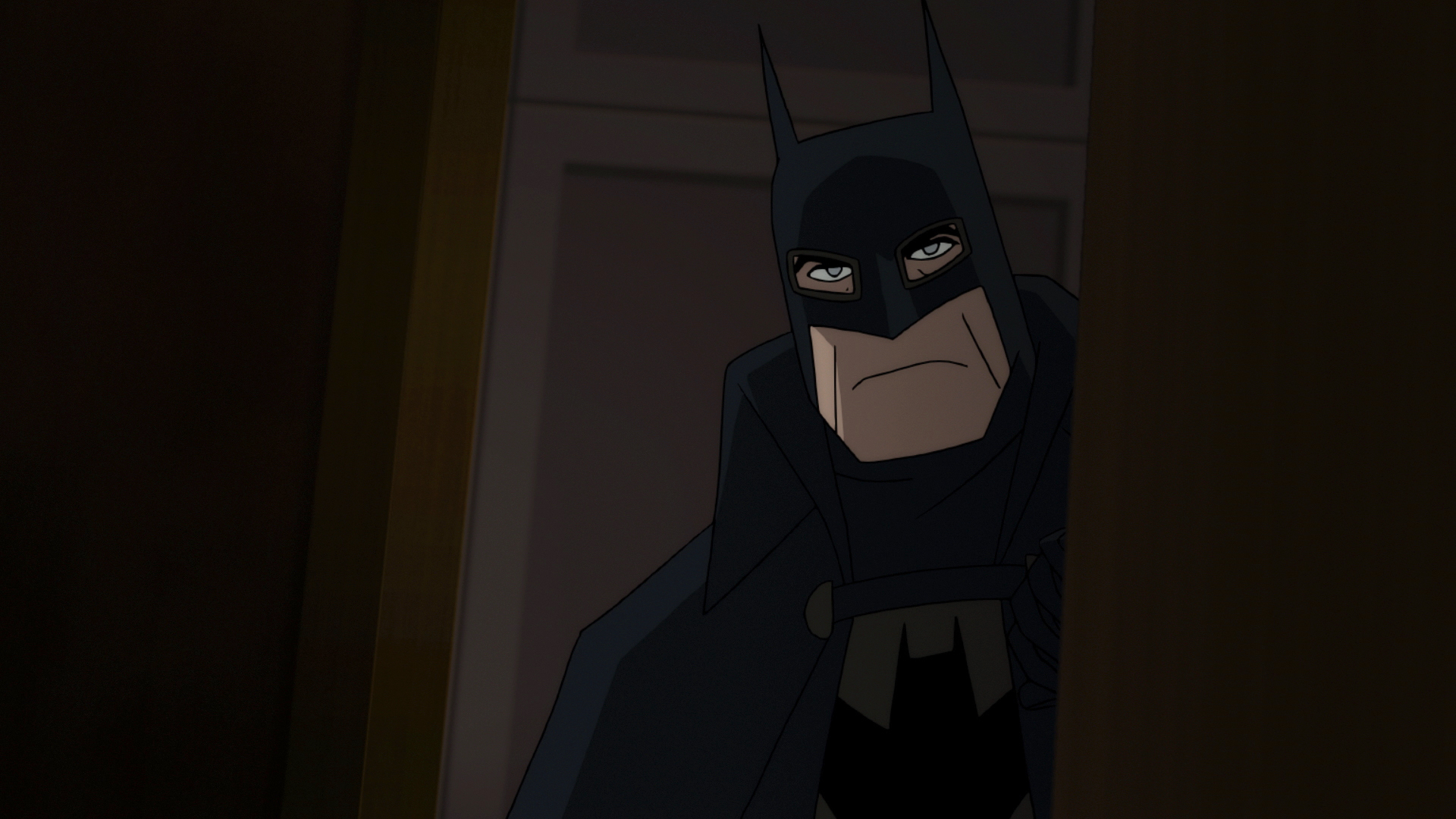 Alright, readers who also happen to live in the Beverly Hills area, listen up, because this post is for you. The newest DC animated film, Batman: Gotham by Gaslight is going to be holding a premiere screening at the Paley Center for Media on February 5. The creators of the film along with members of the voice cast will be on hand for a post-screening panel, and here’s where it gets good. Warner Bros. has a small number of tickets available for fans to attend the special event. It’s very limited and the tickets are going to be distributed on a “first come, first serve” basis, so if you think you’ll be in the area, follow these steps to hopefully nab a ticket or two:

Send an email to GaslightLA@gmail.com with ONLY the following information in the body:

Got that? Good luck and if you get in, be sure to share your experience with us! Here’s what you can expect from the film:

As Police Commissioner James Gordon tries to calm the fears of Gotham’s citizens regarding a butcher called Jack the Ripper, the masked vigilante Batman enacts his own detective work – with the help of confident, capable Selina Kyle – to stop the Ripper’s murderous spree. Witness a world in flames as the notorious serial killer’s controlled savagery meets the calculated stealth of the Dark Knight.

Batman: Gotham by Gaslight will hit Blu-Ray and DVD on February 6 with a digital release coming this coming Tuesday, January 23.