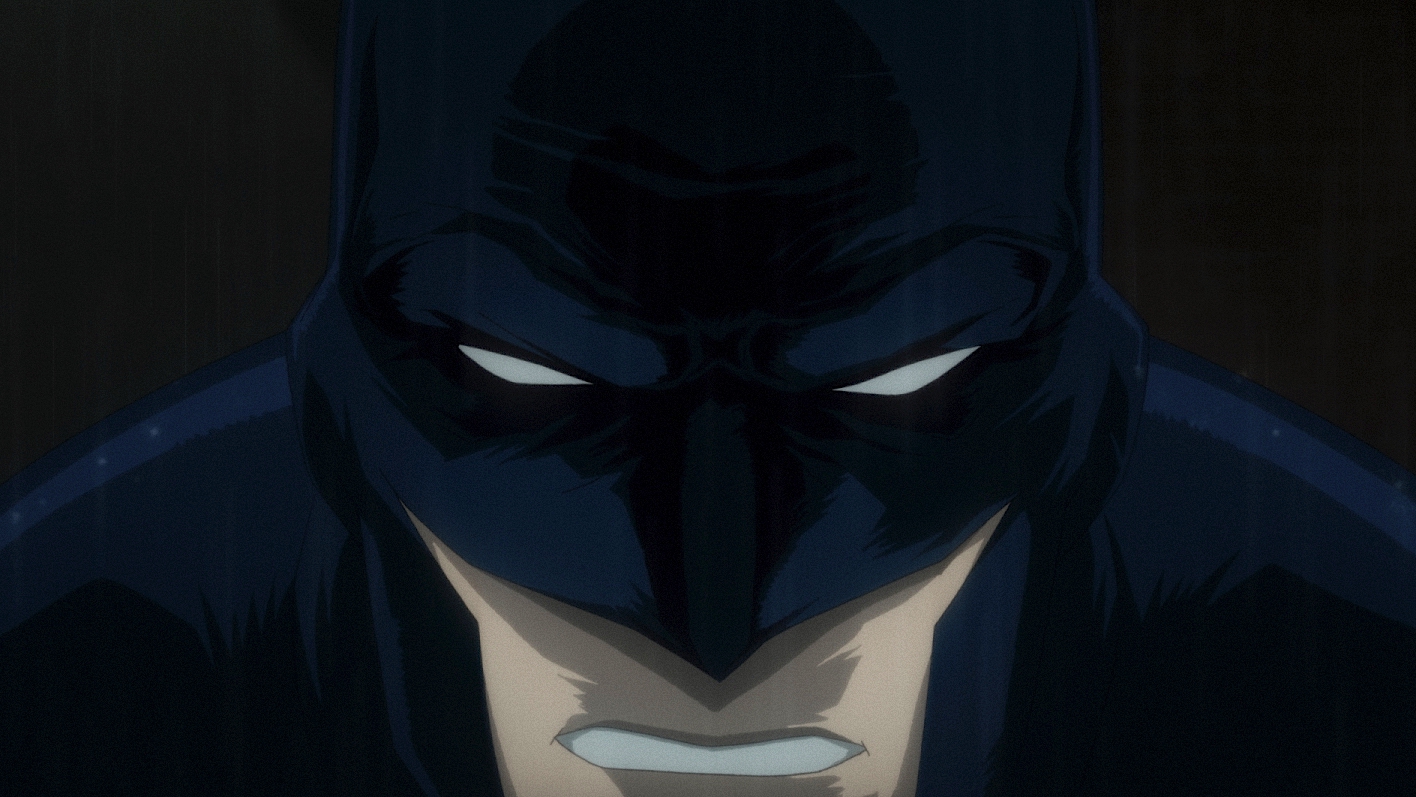 Just about a month ago, Warner Bros. announced the release date for Batman: Hush. The date for the digital release was announced as July 20 with the physical release happening a few weeks later. However, WB just revealed that the physical release has been moved up a week. Now the film will release on 4K Ultra HD Blu-ray combo pack on August 6. That also means that the film will debut on the DC Universe streaming service on August 6 as well.

And just in case you were wondering why the sudden change for the release date, a certain major superhero film that has one of the largest overall box office grosses ever was just announced to release on August 13. So…that is probably why.

An adaptation of the seminal DC classic tale, Batman: Hush centers on a shadowy new villain known only as Hush, who uses Gotham’s Rogues Gallery to destroy Batman’s crime-fighting career, as well as Bruce Wayne’s personal life – which has already been complicated by a relationship with Selina Kyle, aka Catwoman.