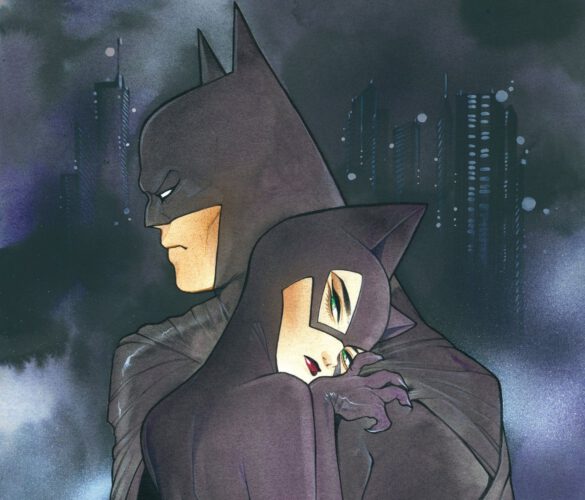 In a week where all of the new comics get announced as we go into the news drought of the holiday season, DC has announced a new miniseries hailing from writer Tom King and artists David Marquez and Alejandro Sanchez called Batman Killing Time.

The new six-issue miniseries will pit Batman in a heist mystery with Catwoman, Riddler, and Penguin on the other side. King has stated that his previous work with Batman had him explore the emotional depth of the character. This new story is completely removed from all of that and is promised as a “badass, heist, action epic.”

Three villains, one Dark Knight, and a deadly heist gone wrong. Catwoman, the Riddler, and the Penguin join forces to pull off the greatest robbery in the history of Gotham City. And their prize? A mysterious and priceless artifact in the secret possession of Bruce Wayne! But, as the events unfold, what fun is a heist without a bloody double-cross or two? The blockbuster team of Tom King and David Marquez bring an epic, white-knuckled, action-packed tale of a young Batman desperate to recover his most prized possession from a host of violent rogues before the clock strikes the Killing Time…

And if you think the timing of having a miniseries featuring three villains that also happen to be prominently featured in a certain theatrical film releasing in the same month, you may be on to something. Batman: Killing Time will hit retailers on March 1, 2022, conveniently a few days before a certain film releases.