Batman: Mask of the Phantasm Returns to Theaters for 25th Anniversary 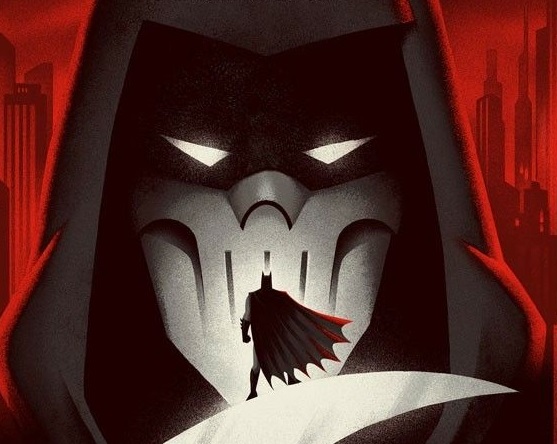 DC, Warner Bros., and Fathom Events are bringing back Batman nostalgia by screening the animated hit Batman: Mask of the Phantasm in theaters on November 12th. The screening marks the 25th anniversary of the movie, which was released in 1993 on the heels of Batman: The Animated Series.

Animated Batman stories of the 90’s cemented some of Batman fans most beloved voice actors including Kevin Conroy as Batman, Stacy Keach as Phantasm, Efrem Zimbalist Jr. as Alfred, Dana Delaney as Andrea Beaumont, and Mark Hamill as Joker.

Fathom Events has been working to bring viewers back into movie theaters by offering specific screenings and marathons for anyone interested in seeing their favorites on the big screen. Hopes are high that this event will bring DC Comics fans together to enjoy one of the formative movies of Batman’s animated career.

“There are no bigger Super Heroes in the world than Batman and Superman, and these incredible cinematic adventures are true movie milestones,” said Tom Lucas, Fathom Events VP of Studio Relations. “Fathom Events is honored to be working with Warner Bros. and DC to return them to the silver screen for their anniversaries, and we can’t wait to share the excitement of these movies with fans of all ages.”

The movie will play in select theaters for one night only on Monday, November 12 at 2:00 pm and 7:00 pm local times. Tickets can be purchased online now at Fathom Events or at participating theater box offices. Will you be heading out to see the film?

batman: mask of the phantasm

Slimmer Version of Batman: The Animated Series on...