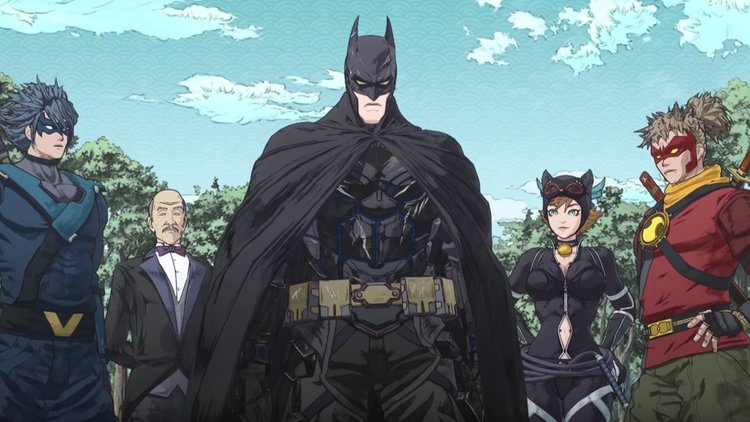 If, after watching Batman Ninja, you’re craving more of the mix of the Dark Knight and Feudal Japan, you’re in luck as a Manga adaptation is in the works.

According to Anime News Network, the manga, overseen by Masato Hisa (Nobunagun), is scheduled for release in the August issue of Monthly Hero’s Magazine on sale June 30 in Japan. The complete story will be told in the issue so there’s no need to import multiple magazines to collect the full tale. As for what the story will entail, that’s yet to be revealed. It could be a retelling of the anime or a side story to expand upon the world created for the film.

Currently, there’s no word on a US release for the Manga, but there is another Batman manga project that is seeing a release soon here in the states, which may spell good things for this to be collected and make it to the US. You can pick up the July issue of Monthly Hero’s Magazine now for a preview.