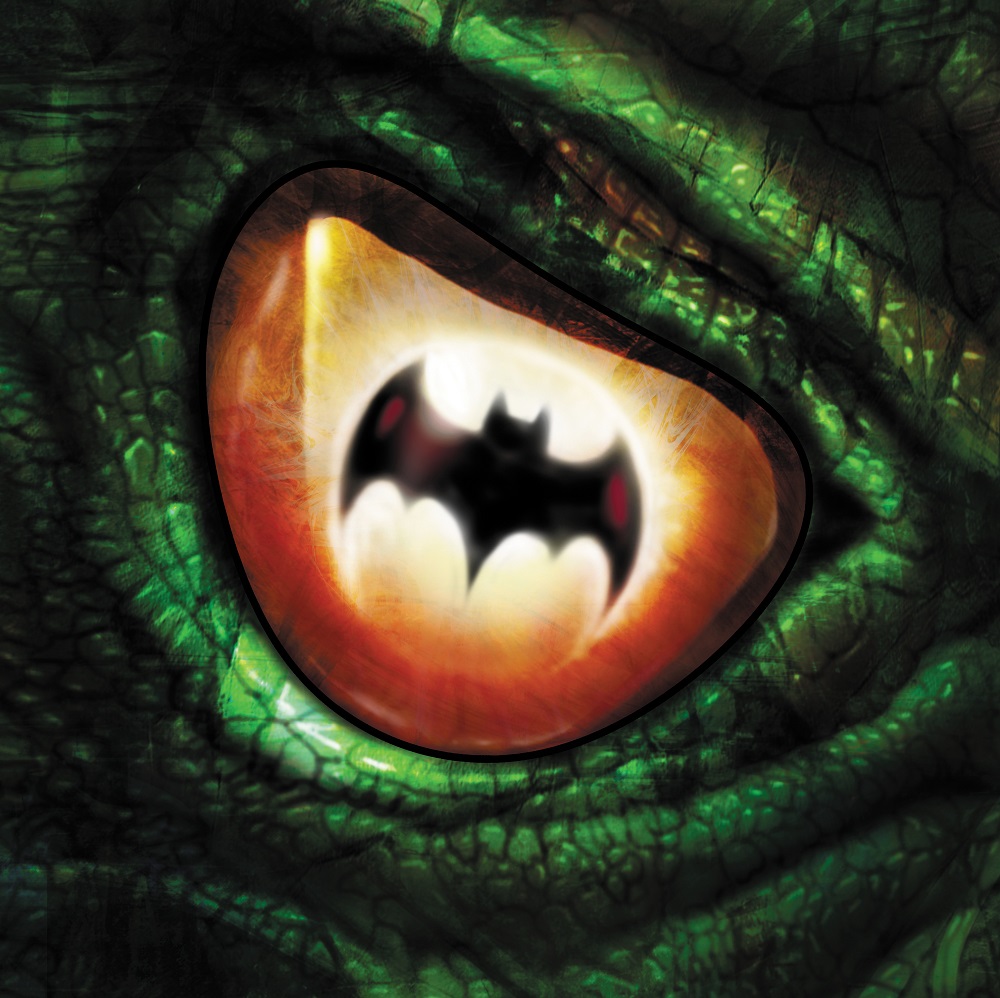 There is a brand new mini-series coming from DC Comics called Batman: Reptilian. This new six-issue series will be part of the DC Black Label. Based on the cover and the title, you would expect Killer Croc to be the focus of the story, but there is a new predator in Gotham City.

Coming from writer Garth Ennis and artist Liam Sharp, Batman: Reptilian is being touted as having a haunting and suspenseful narrative.

A new predator makes Gotham City its hunting ground, courtesy of Garth Ennis, co-creator of Preacher and The Boys and artist Liam Sharp (The Green Lantern, The Brave and the Bold: Batman & Wonder Woman) in an all-new six-issue limited series, Batman: Reptilian.

Gotham City is filled with murderous creatures who stalk the shadows–foul villains with murderous impulses who strike fear into the hearts of every man, woman, and child in the city. But what strikes fear into the hearts of those who terrorize the city? It used to be Batman, but something far more frightening than a mere man has begun stalking the shadows—and it’s after Gotham’s villains. How savage must a monster be to haunt the dreams of monsters?