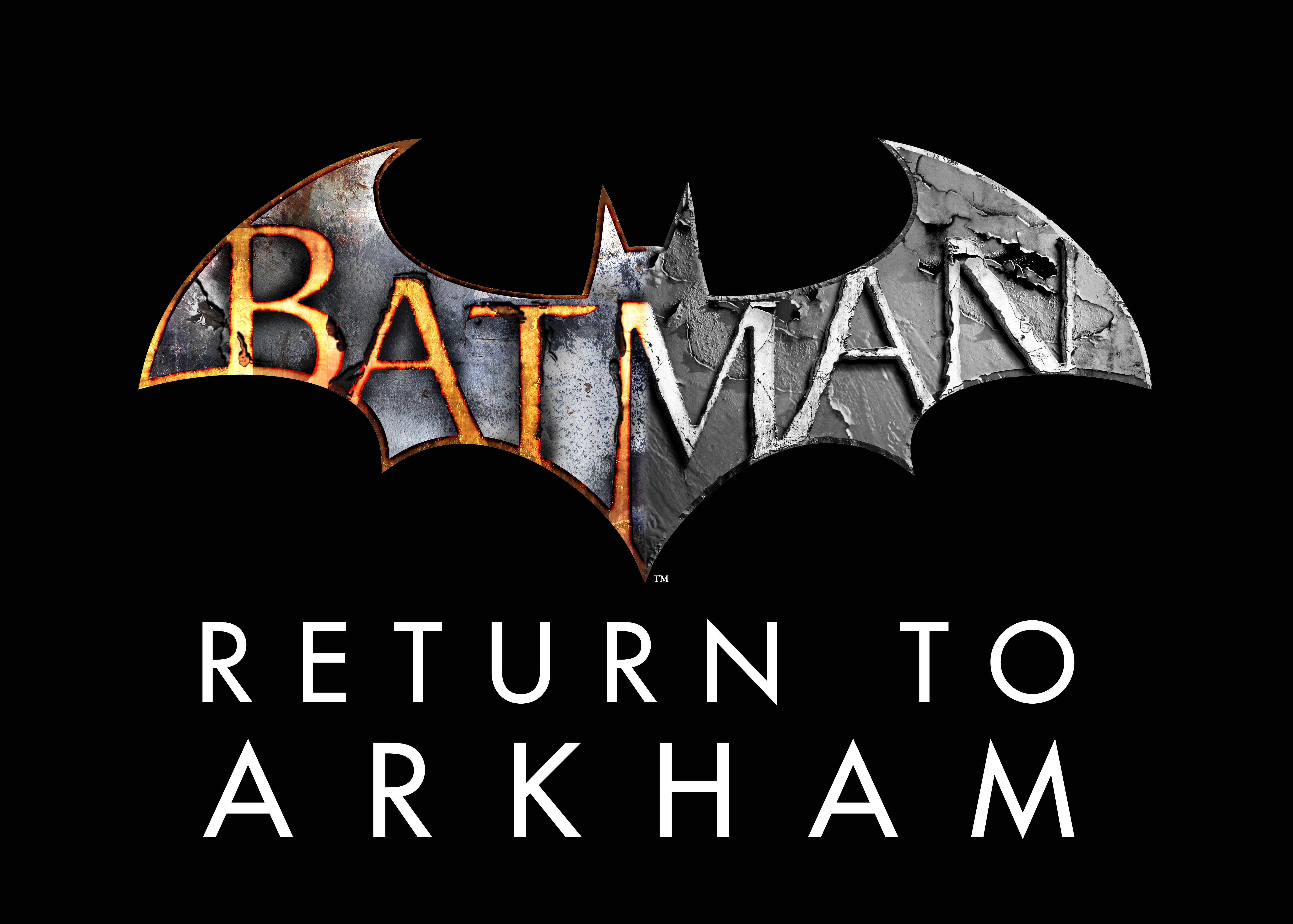 It has been one of the worst kept gaming secrets for the past month, but Warner Bros. has finally revealed that both Batman: Arkham Asylum and Batman: Arkham City will be coming to next gen consoles. Being called Batman: Return to Arkham, both games have been remastered for both PlayStation 4 and Xbox One. The game will launch on July 26 and be priced at $49.99.

Warner Bros. Interactive Entertainment and DC Entertainment today announced Batman: Return to Arkham.  The new title bundles Batman: Arkham Asylum and Batman: Arkham City, two of the most critically acclaimed videogames on the last generation of gaming consoles.  Both are being remastered for PlayStation®4 computer entertainment system and Xbox One using Unreal Engine 4, a first for the award winning Batman: Arkham series.  Remastered by Virtuos, this set offers fans a chance to play the first two Batman: Arkham titles including all Game of the Year edition bonus and downloadable content from both games, now with improved graphics, as well as upgraded models, environments, lighting, effects and shaders.