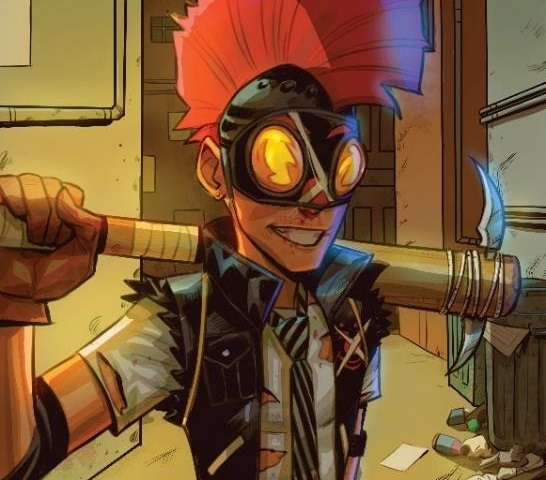 DC Comics has announced that the next one-shot as part of the recently announced Batman Secret Files series will focus on Clownhunter. Let’s share what the official description for the issue is before diving into the continuity concerns.

Two of 2020’s breakout characters are on a collision course this August as Batman Secret Files continues to shine the spotlight on other characters waging war against crime in Gotham City! Clownhunter’s war on the clown gangs from The Joker War continues in Batman Secret Files: Clownhunter #1, a brutal tale written by Ed Brisson, with art by Rosi Kämpe.  The untrained but focused vigilante stalks a boss-level clown, but his luck might be running out as he walks into an ambush set by Punchline! In a horrific parallel to his days at Gotham Academy, Clownhunter finds himself overwhelmed and outgunned…just the type of odds he likes!

The description of the issue is vague on when exactly the story takes place as it mentions that Clownhunter is continuing his war on the clown gangs, even though the events of Joker War had Batman warning him (as seen in Batman #100). It also mentions that there is a trap for Clownhunter set by Punchline, but currently, that character is locked up and awaiting trial (as seen in the current issues of Batman). 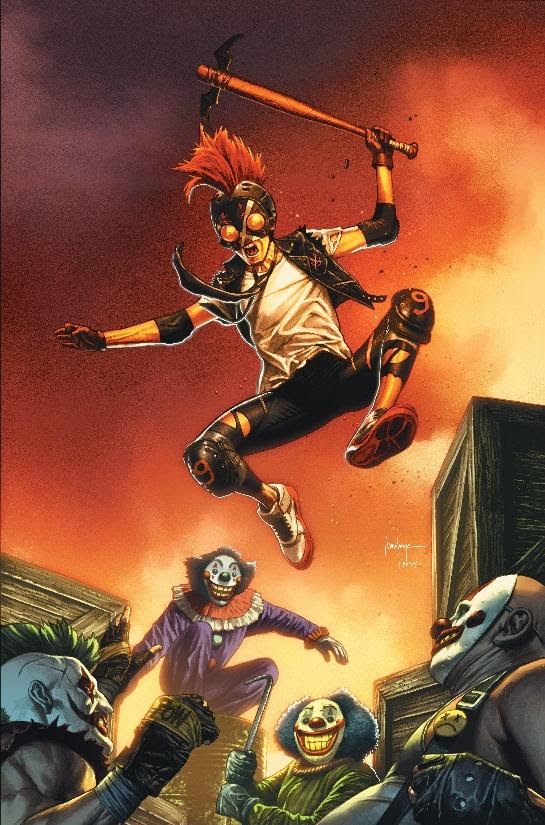 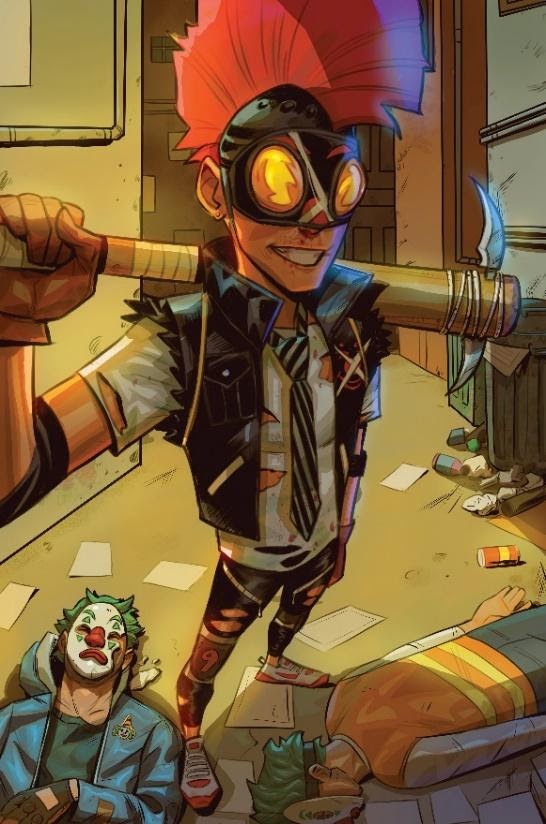 That aside, the new issue will be written by Ed Brisson with art by Rosi Kämpe. The issue will feature a main cover ($3.99) by Mico Suayan and a card stock variant cover ($5.99) by Kofi Ofosu. The forty-page issue will arrive in stores and digitally on August 17.

With the third issue of Batman Secret Files focusing on Clownhunter and Signal and Huntress also getting featured, what characters are you hoping to be showcased in the coming months? Be sure to sound off below or check out our Discord to chat about the announcement with other Bat-Fans.