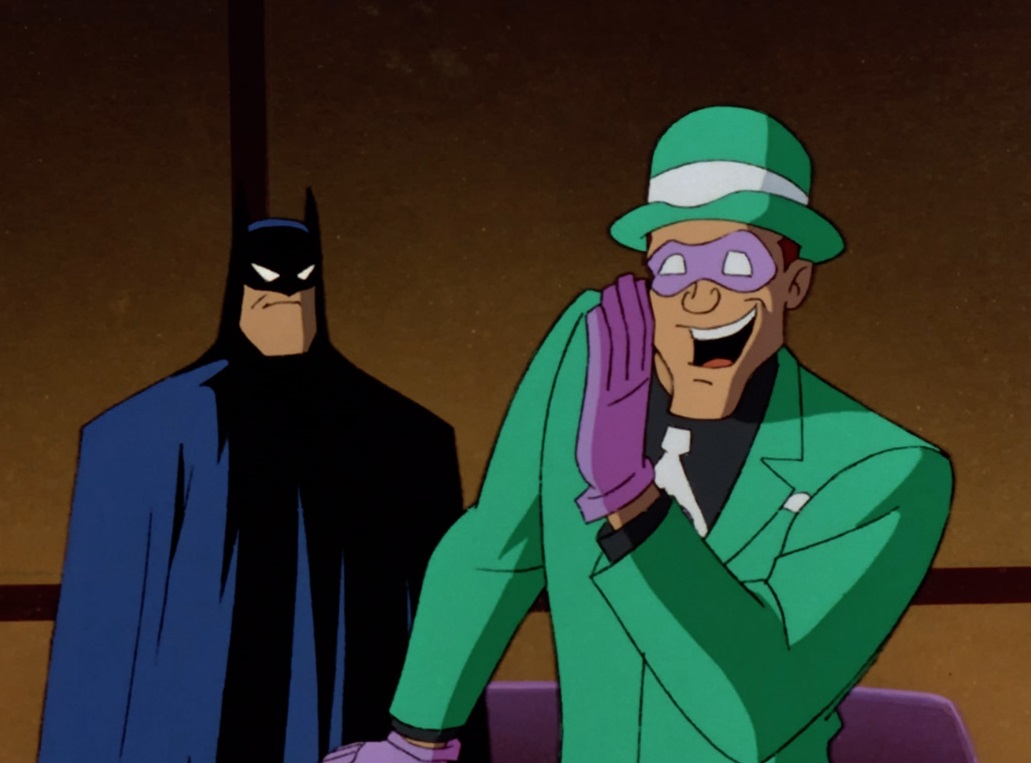 Over the week, Los Angeles Comic Con was held and there was a History of Batman panel. Kevin Conroy, John Glover, and Will Friedle were part of the panel where Conroy revealed that a sequel audio drama is in active development for Batman: The Animated Series.

There was not a ton of details revealed for this upcoming project, but at least some of the original cast will be returning. Conroy will return as Batman and Glover revealed that he will be back as Riddler. Alan Burnett put the script together for the project and Conroy revealed that Danny Elfman will be composing the theme.

Glover revealed that Riddler has evolved from his past appearances and he understands that he is “on the spectrum,” assuming he means the Autism spectrum. There are a lot of different voice actors that could return, but at the time of the panel, Conroy and Glover only confirmed themselves to be involved.

This new project has no firm location for where it will release at this point, bu one would assume it would end up on a Warner Bros. branded platform, with HBO Max being the most likely candidate. This won’t be the only audio project as in October, Warner Bros. released Batman: The Audio Adventures on HBO Max. There is also the Spotify exclusive series, Batman: Unburied that was announced just over a year ago being developed by David Goyer with Winston Duke voicing Batman.

Time will tell to what extent this new audio drama will become as Warner Bros. has not officially announced the project. For now, fans can get excited about the world of Batman: The Animated Series returning as an audio drama with Kevin Conroy voicing Batman once again.