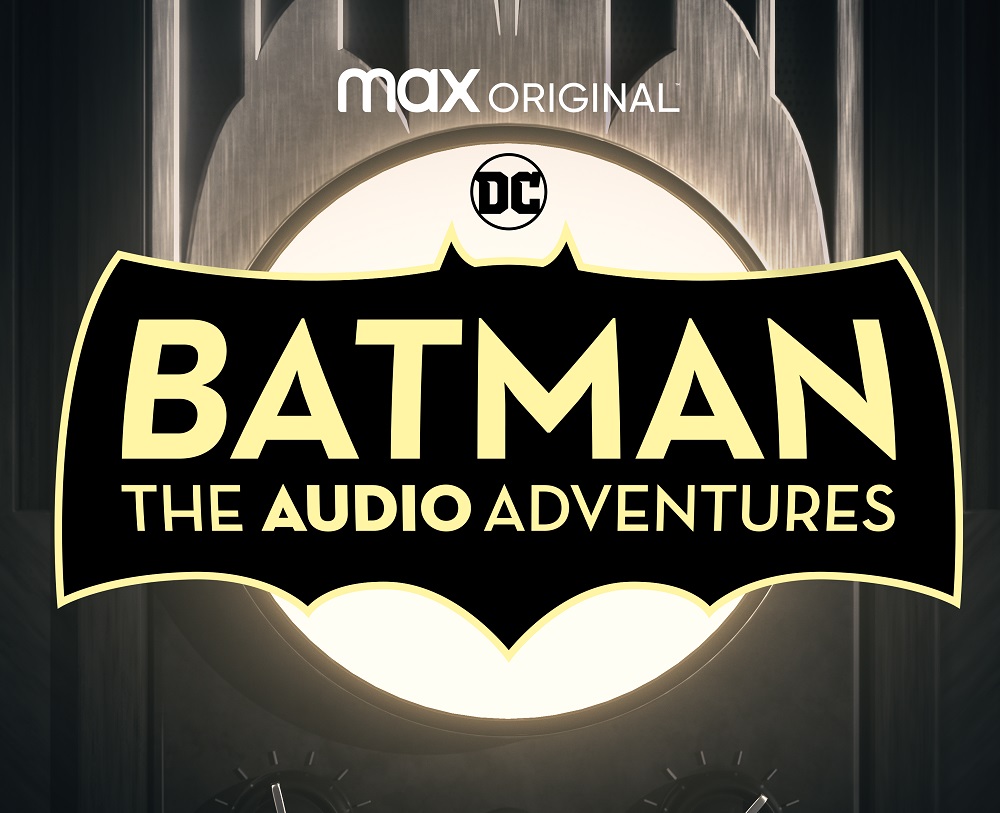 Earlier this year, there was a brand new project announced coming from HBO Max that is now known as Batman: The Audio Adventures. At the time it was described as a comedic take on the world of Batman with Jeffrey Wright lending his voice as Batman. Now we know exactly when the project will be launching.

DC has released details for the Batman Day festivities and one of the major things coming for this year is the debut of Batman: The Audio Adventures. The podcast series will include ten episodes and be available exclusively on HBO Max. Here is the official information released.

In the scripted audio original, produced in partnership with Warner Bros. and DC, Gotham City comes to lurid life in the theater of your mind with a sensational pageant of technicolor villainy unlike any other on Earth. Mafioso Penguins. Thieving Catwomen. Terrorizing Riddlers. Killing Jokers. A city where some problems can only be solved by a billionaire in a bat costume.

In addition to the podcast series releasing, it was also revealed that October will bring a tie-in comic as well. The comic features a prequel story by Dennis McNicholas, Bobby Moynihan, Heidi Gardner, Paul Scheer, and more with art by Leonardo Romero, Juni Ba, and more.

The audio series will arrive on Batman Day, which lands on September 18. All ten episodes will release exclusively on HBO Max on that day. Check out the trailer above and let us know what you think of the upcoming series.