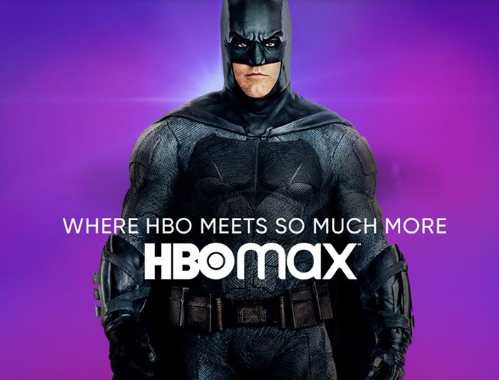 HBO Max is getting Batman into the podcast game. While there is already an exclusive deal with DC Comics to create a series of podcasts with Spotify, including Batman Unburied, there will be a new comedic take on the Batman Universe.

Batman: The Audio Adventures will have Jeffrey Wright lend his voice to Batman. Saturday Night Live writer, Dennis McNicholas, wrote and directed multiple episodes for the series that will be coming from Warner Bros.’ Blue Ribbon Content studio.

The series is a new take on the normally dramatic take on the character. Angela Petrella joins McNicholas as producers on the series, with Jon Berg executive producing. According to the reveal from The Hollywood Reporter, there are numerous comedic actors joining Wright.

The real question becomes how this will work on HBO Max which is best known for video content. There have been rumors that HBO Max plans on expanding into the podcast world with shows based on recaps of their popular series. This seems to be the first series with an original premise.

The series is set to premiere on HBO Max at some point in 2021.