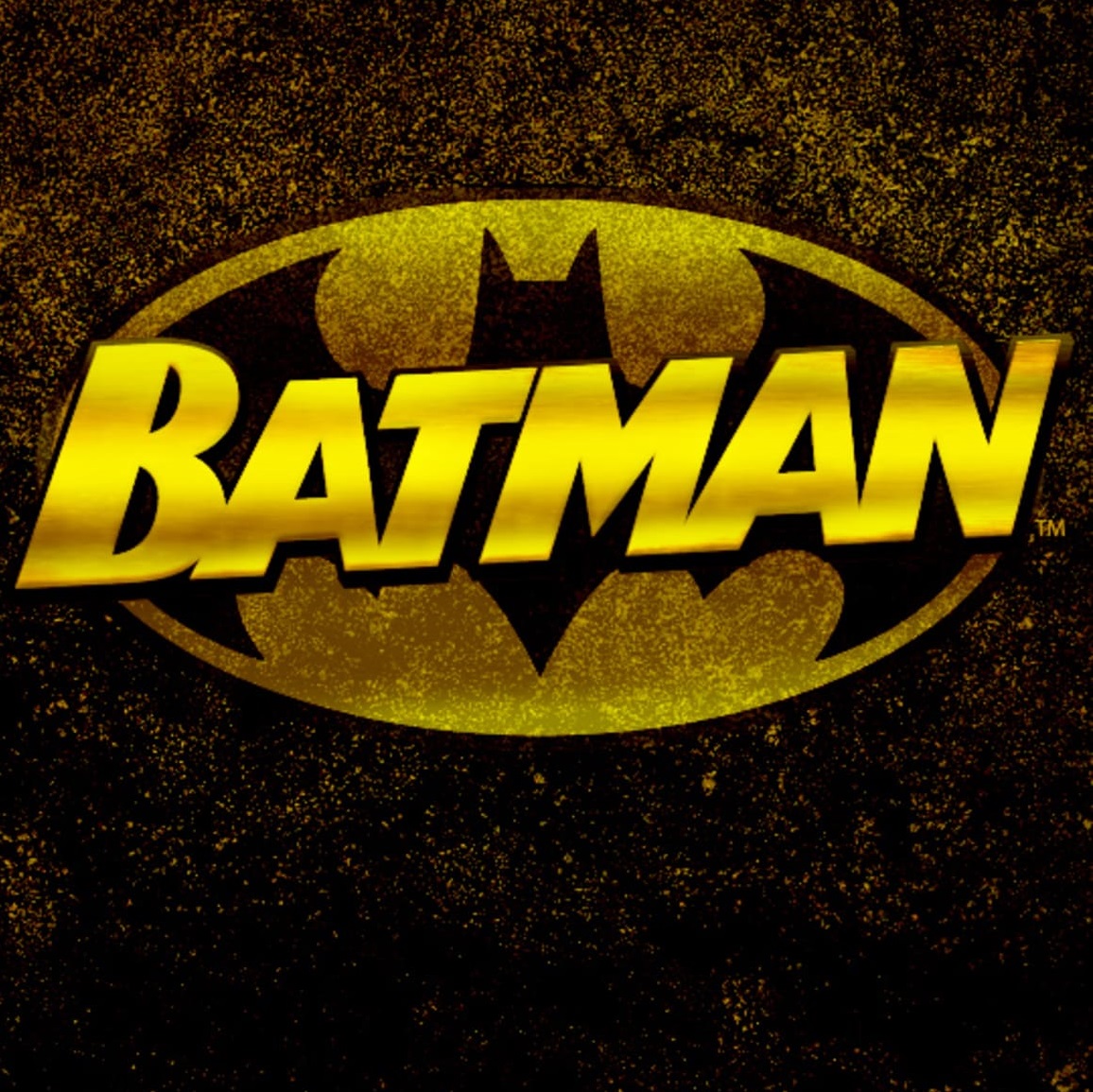 Serial Box is a service that offers content in both visual and audio form. They have a creator create a story that can be shared as text, but they also offer it as an audiobook. Each story that is created is broken into chapters, or episodes, and are typically released weekly. When the new episodes post, they give two different lengths. One focuses on how long it would take to read it, and the other how long to listen to the audiobook format.

That brings us to their connection with Batman. They have announced their latest addition is Batman: The Blind Cut. This is their first foray into the Batman Universe, but they have previously released titles focusing on Marvel characters and Wonder Woman. Previously announced in October that both Wonder Woman and Batman would be getting their own stories at Serial Box, the Wonder Woman story is also coming soon.

Now the new Batman story is available for preorder with an expected release of Spring 2021. The story is written by Catherynne Valente, K Arsenault Rivera, and Martin Cahill. Batman: The Blind Cut is set to tell an original adventure where “a terrifying adversary enacts a bold plan to bring Gotham City to its knees.” Other news about the release has Batman teaming with Zatana and having Bruce Wayne grapple with the fact that he is part of the one percent.

Serial Box offers the single Batman title for $9.99, or if you are a member of the service, $6.99. Going off of the other superhero releases, you can expect at least ten episodes with hours of entertainment. You can preorder no by heading over to Serial Box.

Are you interested in checking out Batman: The Blind Cut when it releases?