Killing Joke Coming to Theaters for One Night Only 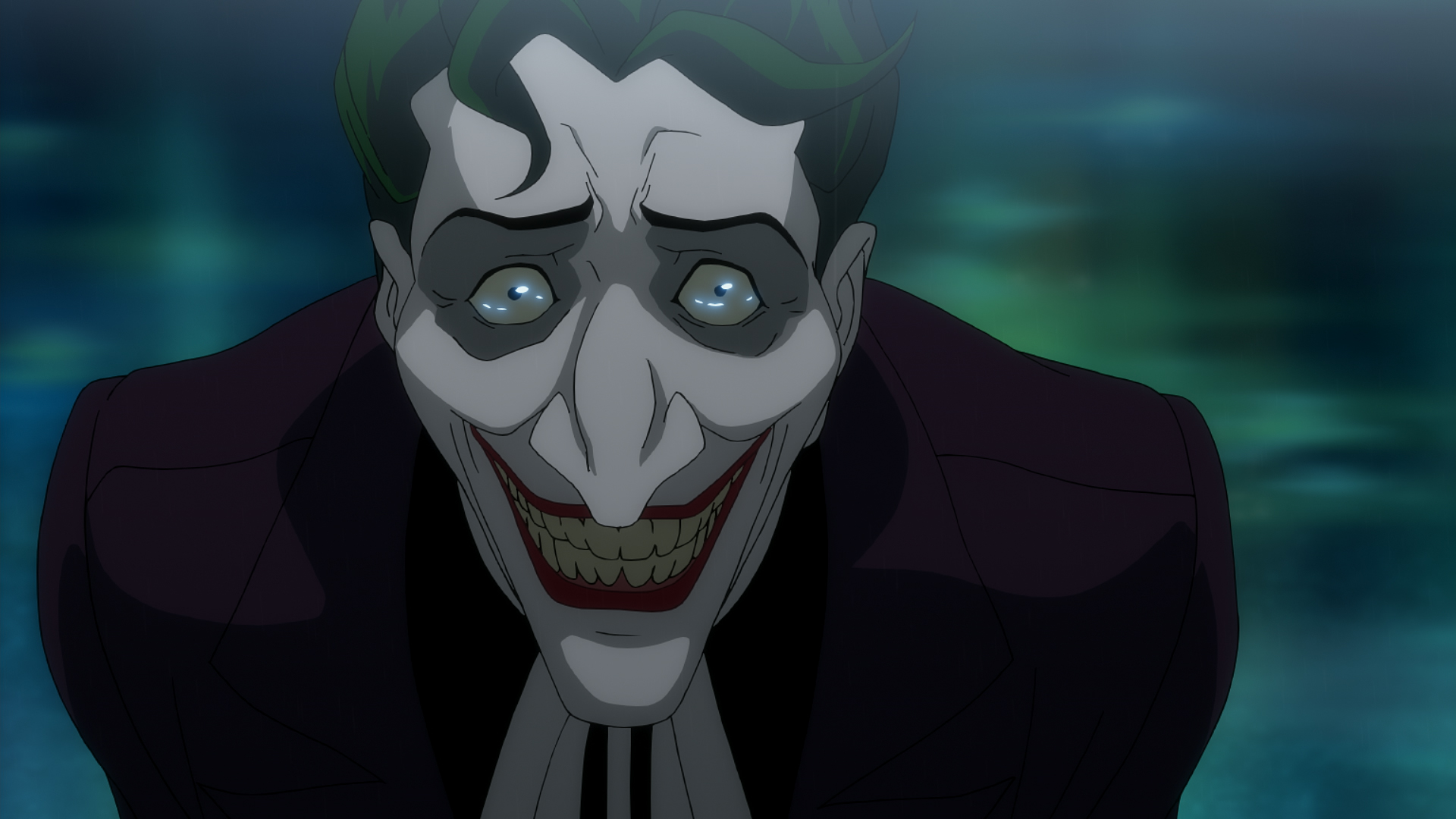 Fresh off it’s premiere at next month’s San Diego Comic-Con, the hugely anticipated adaptation of Alan Moore’s classic “The Killing Joke” will hit theaters on July 25th for one night only. Tickets for the special event are on sale now and the showing will include a special introduction by the Joker himself, Mark Hamill.

Not only will the introduction and film be shown, but a special behind the scenes look at how Hamill was cast in the legendary role, as well as an insight into what playing the Joker means to him personally and as an actor. There will also be a special look at how the Joker’s disturbing song and dance number in the film came to fruition.

Will you be going to see the Killing Joke in a theater near you? Let us know in the comment section below.