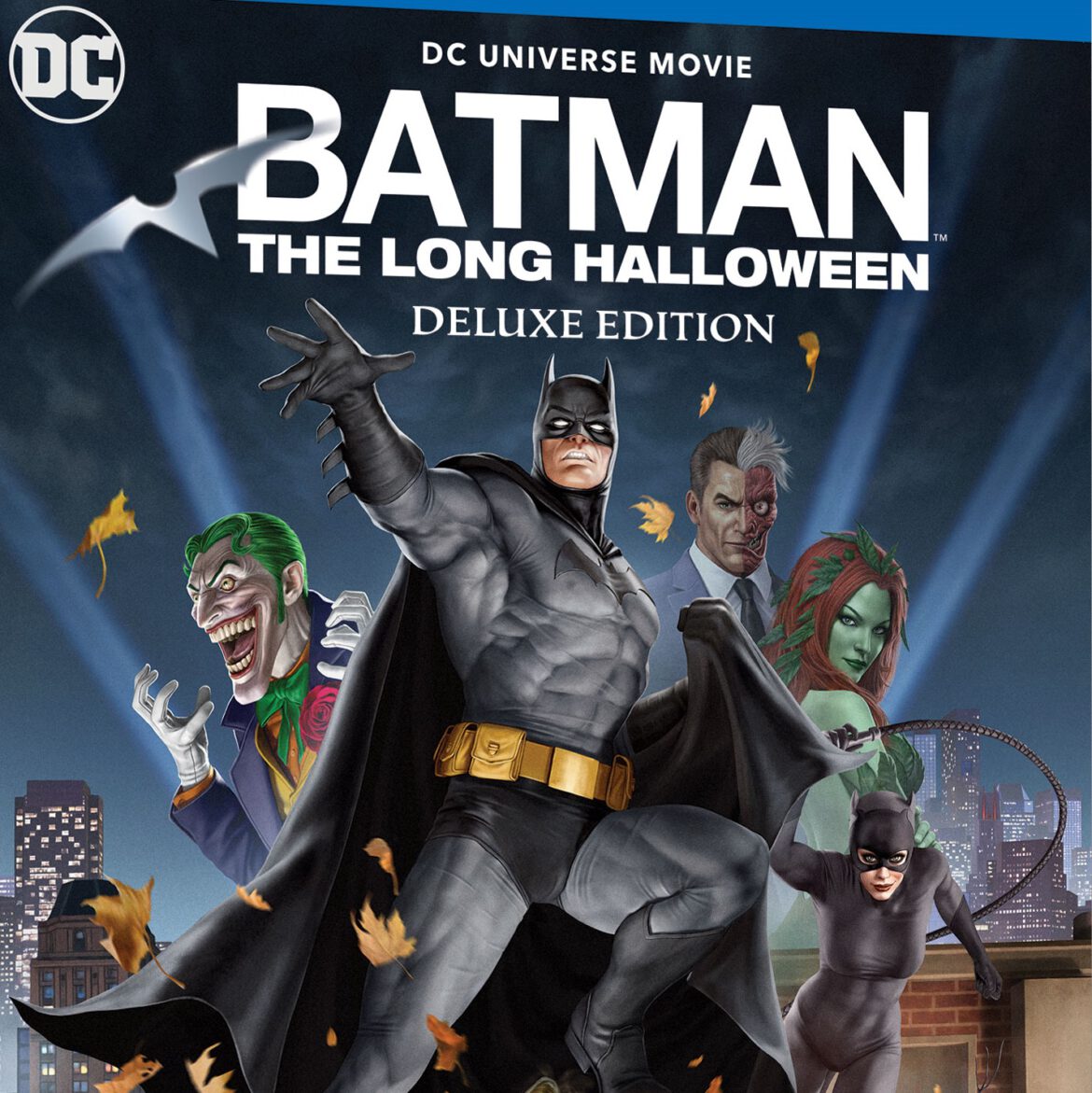 Warner Bros. has announced a new deluxe edition of Batman: The Long Halloween which will combine Part 1 and Part 2 of the story into one complete film. The new release will also include added mature content not previously included in the original releases. There will also be a new featurette which discusses the story with the original writer, Jeph Loeb.

Produced by Warner Bros. Animation, DC and Warner Bros. Home Entertainment, and inspired by the iconic mid-1990s DC story from Jeph Loeb and the late Tim Sale, Batman: The Long Halloween – Deluxe Edition begins as atrocious serial killings on holidays in Gotham City send The World’s Greatest Detective into action – confronting both organized crime and a unified front of classic DC Super-Villains – while attempting to stop the mysterious murderer. Batman: The Long Halloween was originally released as a two-part film, and both films still stand at 100% fresh on Rotten Tomatoes.

The new release will hit retailers on September 20, 2022. It will be available on 4K Ultra HD Blu-ray, Blu-ray, and digital. You can preorder your copy of the new release by heading over to Amazon.