Next Episode of the Telltale Batman Series Releases Next Week 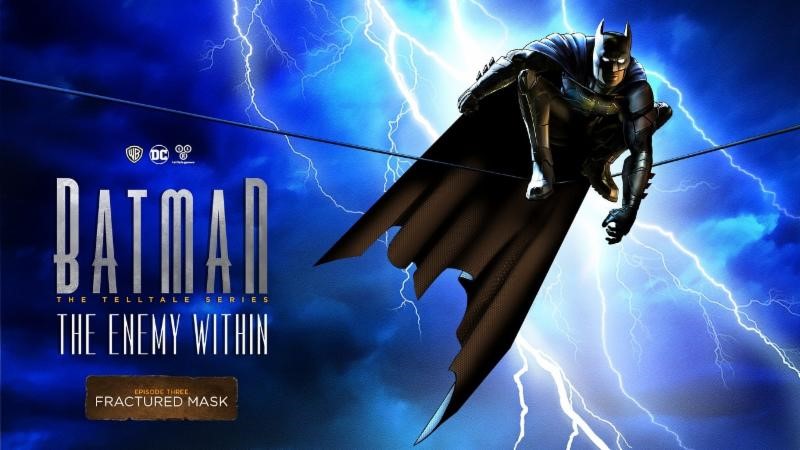 For those of you following the events of Batman’s descent into the criminal underworld featured in the second season of Telltale’s Batman series, The Enemy Within, you can now look forward to the third episode coming November 21. Episode 3 will be called “Fractured Mask” and throws players right back into the fold of Bruce Wayne , whom we last saw “teaming up” with Harley Quinn and her gang in an attempt to procure a valuable package while Catwoman shows up to throw a wrench into those plans. From the trailer below it looks like Bruce is heading for an epic breakdown as the line between right and wrong continues to blur. Will he make the choice to venture further into darkness or is there a light at the end of this twisted tunnel. We’ll know more next week.

After an unexpected reunion, Bruce finds his attention (and his loyalties) stretched in yet another direction. Now, in addition to brokering a power struggle between Commissioner Gordon and Amanda Waller, Bruce must balance romantic entanglements with his mission to infiltrate the Pact. As he plunges deeper into the criminal underworld, the villains’ plan starts to come into focus, but will his deceptions take a dire toll?