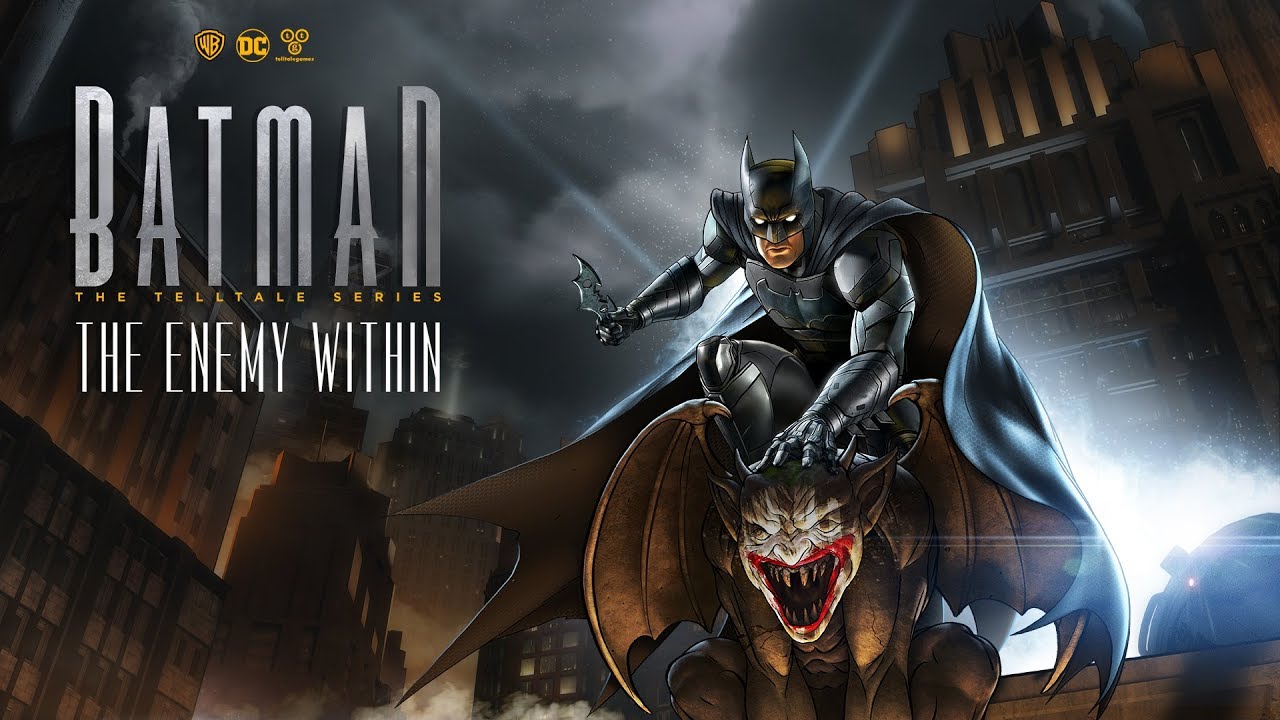 Riddle me this, riddle me that. When is the Riddler a match for the Bat?

Judging by the new trailer, the answer is in Batman: The Enemy Within. While he was mentioned in the announcment trailer, The Riddler is front and center in the launch trailer for season two of Telltale’s Batman series and this version of Nygma has been taken up to eleven. Not content to rely on puzzles, The Riddler instead took a page from Jigsaw’s playbook and sets up elaborate death traps, and it looks like we’re going to see some of the killer results.

Another interesting tidbit in the trailer is the revelation that the Riddler existed well before Batman, and was feared by even the most hardened of the mob families, including Bruce’s own father. A new wrinkle in the Batman mythos to be sure, one that makes me think the Telltale games are taking a little inspiration from Gotham.

Throw in Amanda Waller showing up to take over the Riddler investigation and John “Totally the Joker” Doe being a thorn in Bruce Wayne’s side and you’ve got the makings of another potential hit.

We’ll know more when the first episode drops next Tuesday, August 8. DC All Access also released their own video for the game talking with Telltale’s Job Stauffer about what to expect from the second year.