Release Date and New Trailer for Batman: The Enemy Within Episode 2 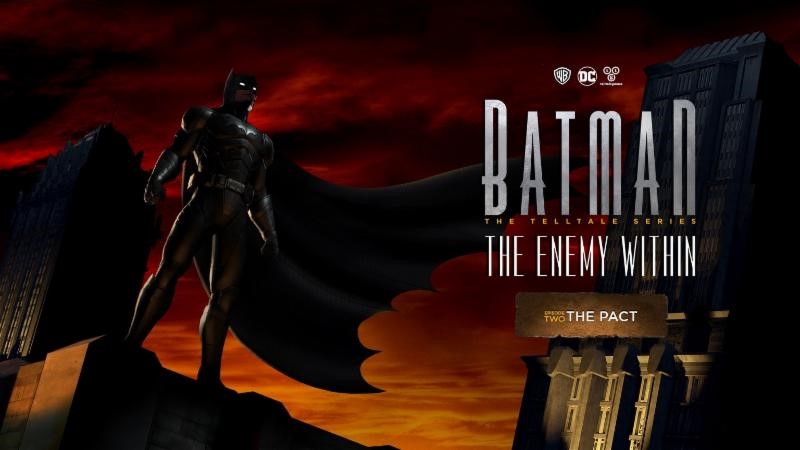 It’s been almost two months since the first episode of Batman: The Enemy Within ended with a hero lost, a villain killed, and the first hint that Harley Quinn is lurking in the shadows. The wait for the second episode is nearly over as Telltale has announced that October 3 will see the drop of the second episode, dubbed The Pact, on Xbox One, PS4, PC, and Mac.

Along with the release date announcement is a new trailer that has Bruce Wayne going down a dark route as he tries to make an ally of John Doe, digging deeper into Amanda Waller’s connection to Quinn, and will come face to face with a potentially back-breaking nemesis. Check out the trailer below and come back for our full review after the episode is released.