Batman: The Telltale Series Comes to the Nintendo Switch 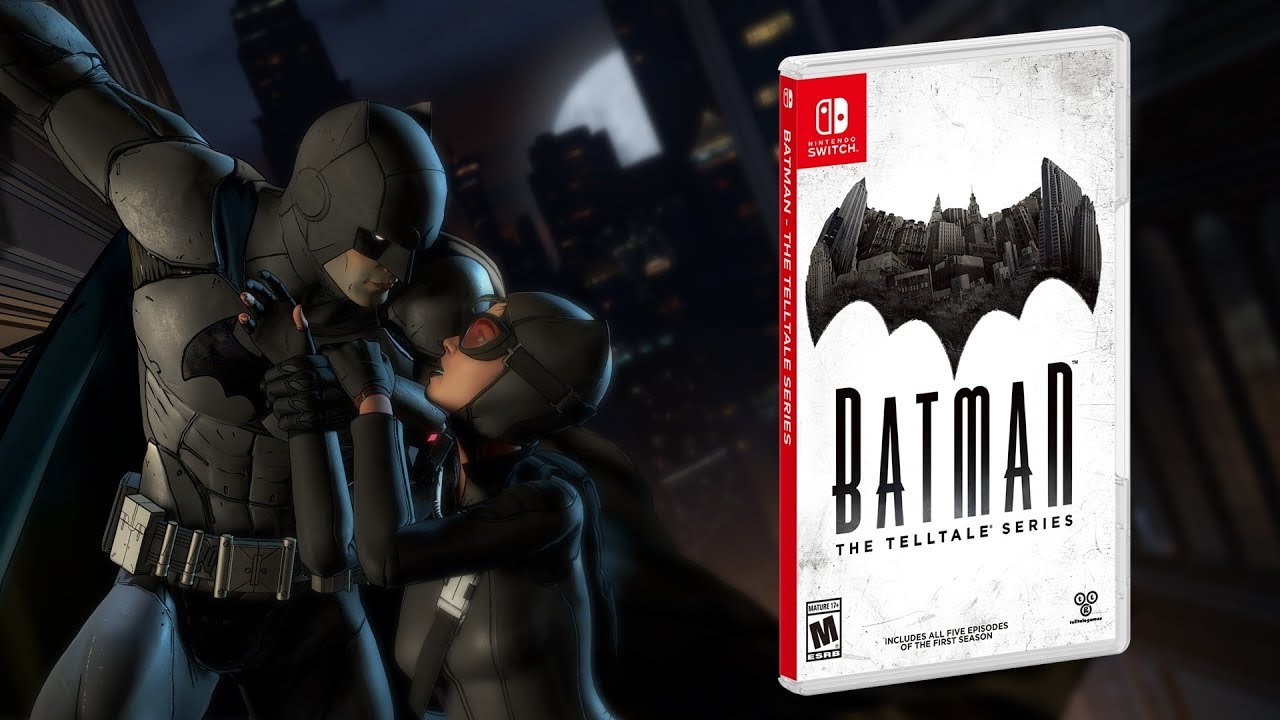 If you’re a Nintendo Switch owner who has yet to jump into the world of Batman: The Telltale Series, you’re about to have your chance when the first “season” of the game hits the console on November 14. The game will include all five episodes for the retail price of $39.99.

For those unfamiliar with Telltale’s other series, the game is presented as a “choose your own adventure” style story where your choices impact how other characters react and feel about you as well as how the story itself plays out. This first season weaved a tale of a less experienced caped-crusader coming up against Gotham City’s crime families as well as several new and familiar members of his rogue’s gallery. Check out the trailer below:

Batman: The Telltale Series is currently available on all current generation consoles and will be released November 14 for the Nintendo Switch. You can pre-order your copy on Amazon now.