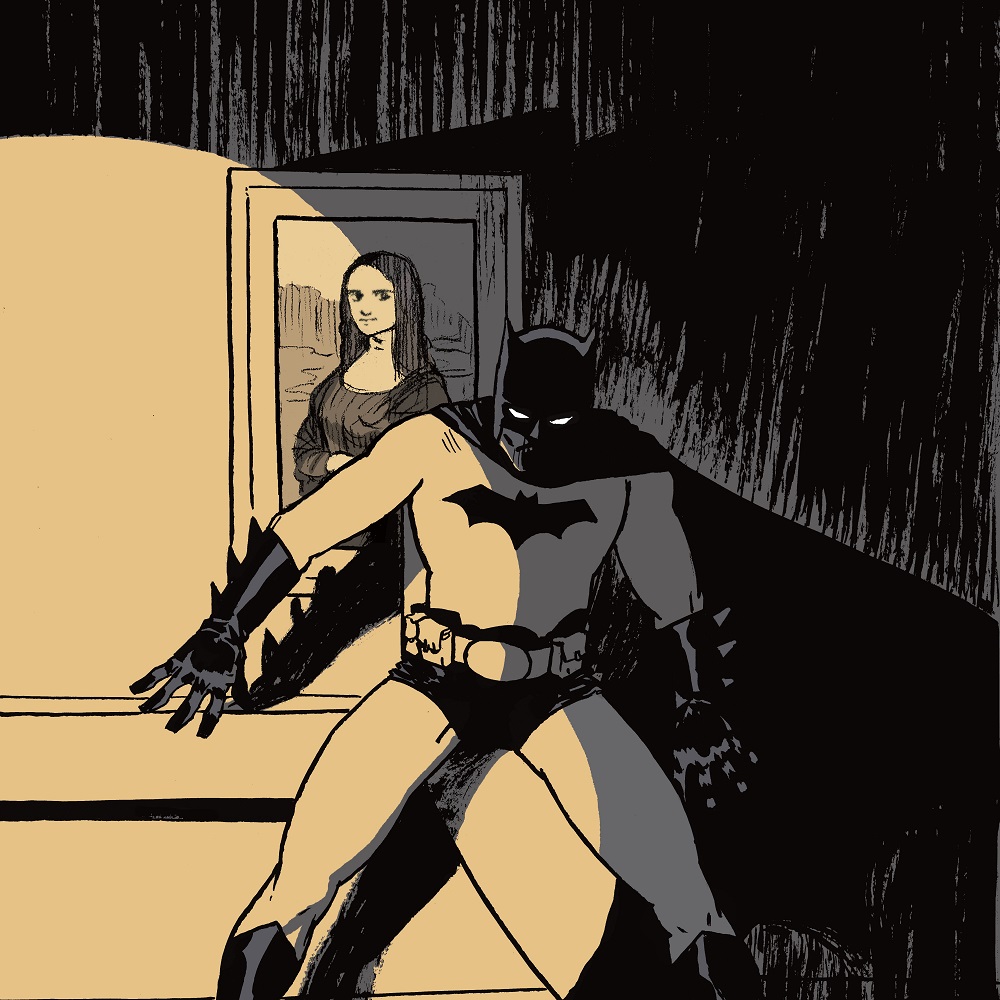 Batman Day 2021 has been announced and one of the main ways DC Comics is celebrating the day is a release of a new comic on a massive scale. The scale is so large that it involves multiple countries around the world. Batman: The World is a one hundred and eighty-four-page hardcover anthology that will feature work from comic book creators from fourteen different countries.

Each story in the title will present Batman in a unique way interpreting Batman in stories that showcase each countries’ cultures. The title will feature stories from the following international territories: North America, France, Spain, Italy, Germany, the Czech Republic, Russia, Poland, Turkey, Mexico, Brazil, China, Korea, and Japan. Take a look at the gallery below for a number of the covers that the issue will feature from the international areas of the world.

The first story in the anthology, coming from North America, will feature writer Brian Azzarello and artist Lee Bermejo teaming for a story called “Global City”. The story is described as “Batman reflects on his time in Gotham, protecting his city and its inhabitants from all manner of threats. But when he looks beyond the bridges, alleys, and skyscrapers, the Dark Knight realizes that the call for justice knows no borders, as there are wrongs to be righted everywhere.” The story acts as a setup for a series of tales telling stories from the past and present by some of the most well-known international creators in comics including the following.

DC Comics has released a number of pages from the upcoming Batman: The World that can be seen in the gallery below.

Depending on which country you purchase the comic in, there will be a unique cover created by the local creative team featured in the title. DC has stated that they have international publishing and distribution partners for the event including Urban Comics (France), ECC Ediciones (Spain), Panini (Italy, Brazil, Germany), CREW (Czech Republic), Azbooka-Atticus (Russia), Egmont Polska (Poland), JBC (Turkey), Editorial Televisa (Mexico, Central America), Sigongsa (Korea), Starfish Media (China), and Shopro (Japan).

Batman: The World will be released digitally and in print on September 14. Batman Day 2021 is set for September 18. So you can celebrate by picking up a copy of the anthology on that date or as soon as it releases.

Tango Hotel Releases Next Parts of Batman: The...