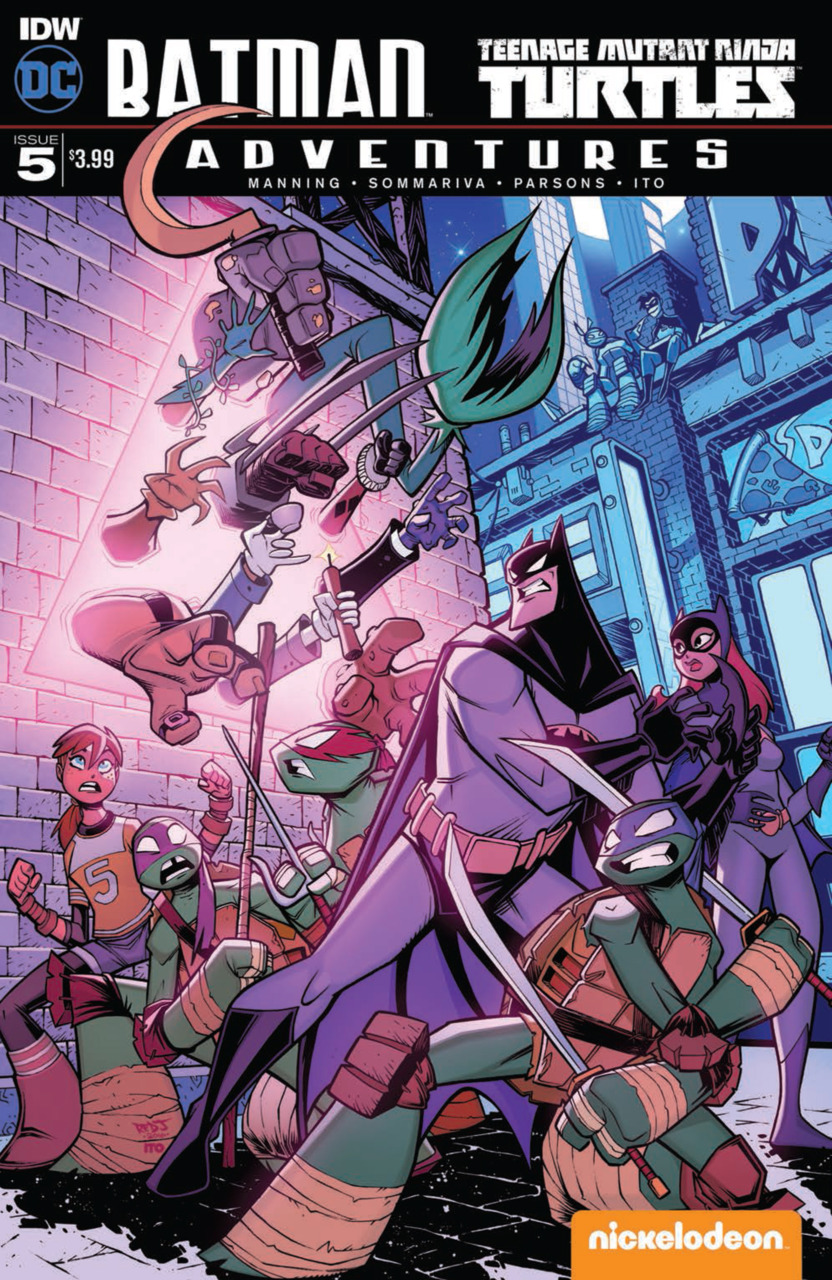 Like with the previous issues the Mad Hatter gets a quick one issue to explain what he’s been up to as the big bad of this story. There’s no real explanation as to a real motive for Hatter to do the things he’s doing beyond just that the Hatter is insane and wants to control people. If this series has had one major flaw, it’s that the way that it’s structured each issue has to establish and wrap up a major Batman villains involvement in this story in the space of a single issue before moving on.  On a very basic level this story has been structured similar to The Long Halloween or Hush. There’s very little time to really get into who each particular villain is and what they want and I think the writer is relying a little too heavily on the reality that most people who are going to pick this story up are probably very familiar with the source material.  Part of the problem likely stems from the fact that the Mad Hatter just isn’t that interesting as the main adversary of this story.

With that being said, this book continues to be a great read.  The series continues to be a love letter to both Batman: The Animated Series and the Teenage Mutant Ninja Turtles. There’s a moment that has Michelangelo stumbling through the classic opening credits of Batman: The Animated Series that is the highlight of this series thus far.  You can read the sheer joy that the writer and artist had in plotting this sequence. Manning’s writing and Sommariva’s art compliment each other well in the story and this sequence in particular is well plotted, sharply written by Manning  and well realized by Sommariva who continues to filter a style that suggests Bruce Timm but fits in with the Turtles world as well.

I do thing that the series continues to be very heavily slanted towards Batman and his world and the Turtles just seems to be largely along for the ride as the creative team play with in the Batman sandbox.   I think that the story could very easily dispatch with the TMNT elements of the story without it ever missing a beat. That being said, Michelangelo is well used here and seems to act as a means for the creators to wink at the readers, as if to say “isn’t this cool!?!” as the story goes along and it’s appropriate for Mikey to be shown as a Batman fan.

The issue also ends with a clever way to address the design change that Batman: The Animated Series had between the third and fourth seasons and I’m interested to see where this is going next.

This may not be a perfect story, but what it lacks in substance it more than makes up for in sheer enthusiasm. Go put on your best bungee cord utility belt and pick it up.