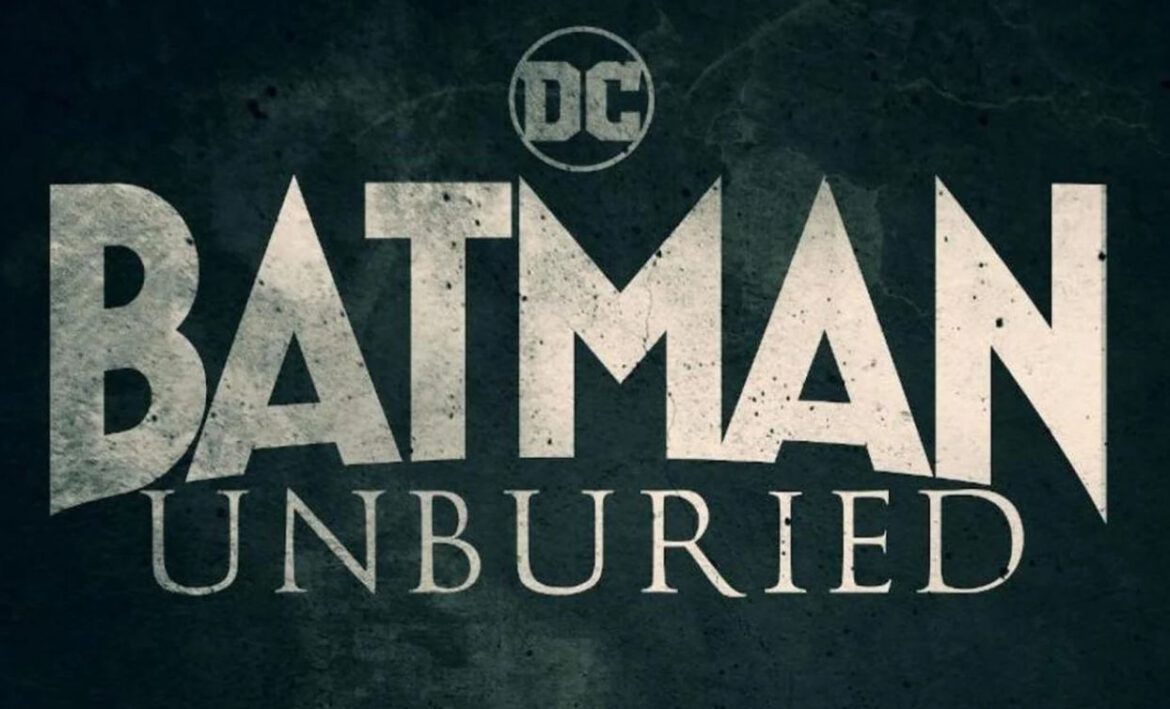 If you haven’t been following along with podcasts and news pertaining to Batman over the past few years, you may have missed an upcoming project. Just about a year ago, Spotify announced a new partnership with DC to create original scripted podcasts. The first of those podcasts was called Batman: Unburied. Time has passed, and outside of few new podcasts being announced as part of the partnership, there hasn’t been a whole lot of news for the first of these new podcasts. That is until just recently a number of the cast members joining Batman: Unburied have been announced.

The first cast news came back at the end of July as Variety revealed that Batman will be voiced by Winston Duke. Duke is best known for his work in the Marvel Universe playing M’Baku in Black Panther. As part of the same announcement, Jason Isaacs will also be attached to the project playing Alfred. Issacs is not strange to the Batman Universe as he has previously voiced Ra’s al Ghul in Batman: Under the Red Hood and other characters in various DC animated films.

The new announcement for the cast of Batman: Unburied also comes from Variety with the addition of Hasan Minhaj as Riddler. Lance Reddick and Toks Olagundoye will be voicing Thomas and Marth Wayne. John Rhys-Davies will voice Dr. Hunter, a psychiatrist helping Bruce with his trauma. And finally, Ashly Burch has joined as Vicki Vale, Bruce’s ex-girlfriend who is a journalist for Gotham’s most popular evening news show.

Outside of the cast being announced, there are very few other details for the upcoming podcast. There was a detailed description of the story and what will focus on given in the past, which has Bruce dealing with a new villain.

“Batman Unburied” is described as a psychological thriller that will take listeners on a new journey deep into the mind of Bruce Wayne — introducing dark twists and turns with a number of classic Batman Super-Villains. At the start of the story, Wayne is a forensic pathologist working in the bowels of Gotham Hospital and tasked with examining the victims of The Harvester, a gruesome serial killer preying on Gotham’s citizens. Wayne overcome his mental demons in order to save the citizens of Gotham as Batman.

“Batman Unburied” is executive produced by Goyer and his company Phantom Four, Keith Levine and Gracie Wheelan for Phantom Four, Liz Gateley and Elena Blekhter for Spotify, and Rebecca Klngel, Eric Carrasco and Saladin Ahmed, alongside co-executive producer Graham Westerson. Physical production is by Wolf at the Door.

There are no details for when the series will release, but with the majority of the major cast announced, this new series could be coming sooner rather than later given the quick production compared to a visual medium. In the meantime, look forward to Batman: Unburied and a slew of other scripted podcasts coming in the near future from DC and Spotify.