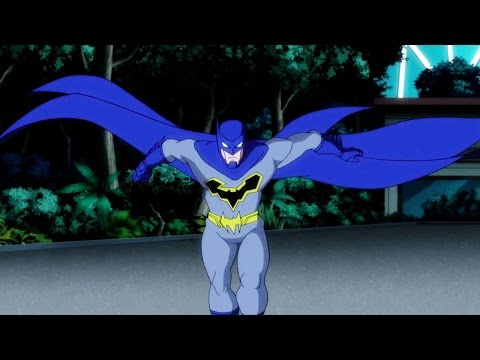 The first official trailer to the upcoming “Batman Unlimited: Animal Instincts” has been released. This comes on the heels of the announcement that DC Entertainment would be launching a new series of shorts and direct to DVD films based on the Batman Unlimited line of toys made by Mattel.

“Batman Unlimited: Animal Instincts” will be released on Blu-ray, DVD and Digital HD on May 12.

What do you think of the trailer? Don’t forget to sound off in the comments below.