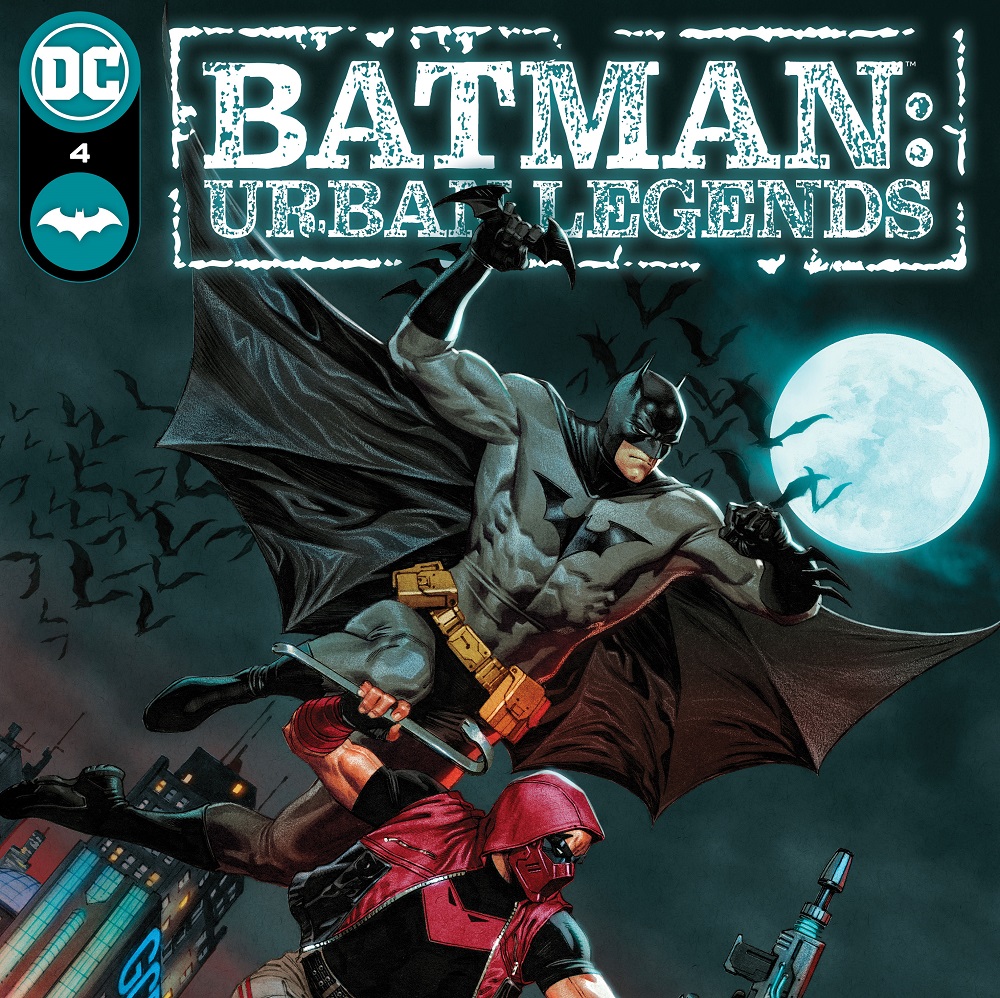 DC has announced that Tim Drake and Luke Fox are coming to Batman: Urban Legends #4 this June with new stories. If you haven’t checked out the first issue of Batman: Urban Legends, the issue is out now. It is a classic take on older issues of Detective Comics that would feature multiple stories featuring different characters from the Batman Universe. This was actually an idea this writer presented on the TBU Comic Podcast a few years back to better utilize the massive group of characters that deal with Batman. So what can you expect from the fourth issue in the series?

The first story will feature Tim Drake returning to Gotham City and looking for a new purpose. On his path to find new meaning, he comes across a group of young adult kidnappings committed by someone referred to as “The Chaos Monster”. The story is set to have Tim trying to solve the crime while not falling prey to the threat. The story will be written by Future State: Robin Eternal writer, Meghan Fitzmartin with artist Belén Ortega joining the story.

The other two stories featured in June’s issue will include the continuation of the Red Hood story involving Batman, Mr. Freeze, and the Cheerdrop drug plaguing Gotham City from writer Chip Zdarsky and artists Eddy Barrows, Eber Ferreira, and Marcus To. The other one being the second to last chapter of the Grifter story from writer Matthew Rosenberg and artist Ryan Benjamin.

DC also released the various covers for the issue which will have a standard cover by Jorge Molina focusing on the main Red Hood story anchoring the title. There will also be two variant covers featuring the new additions to the title. One will feature Tim Drake by artist Irvin Rodrigues and the other features Batwing by Dustin Nguyen. Look for Batman: Urban Legends #4 in stores on June 8.