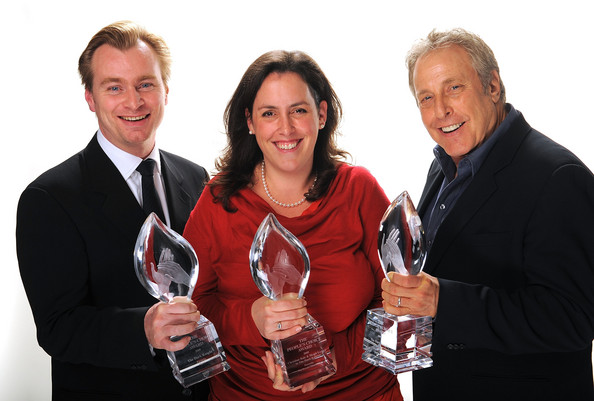 Charles Roven was recently interviewed by The Hollywood Reporter and gave some new details about Batman v Superman. While you can check out the entire interview above here are the main reveals.

-Wonder Woman is a demigod and her father was Zeus.
-They chose Ben Affleck because they wanted a mature character that would be very different from Henry Cavill’s Superman.
– Bruce Wayne is very social, while Batman is very rough.
-They wanted Batman to be bigger than Superman in height so that Superman would have to look up to Batman.
-Chris Nolan and wife, Emma Thomas are still executive producers on the film despite their names not appearing on recent press releases.
-Nolan has been involved in advising for the film, including the casting of Affleck.
-Ben Affleck was their first choice for Batman.
-Man of Steel was made with the intent of setting up a larger universe with other superheroes.

So what do you think of the comments Roven made? Nolan is still involved? Wonder Woman a demigod? Leave your comments below.