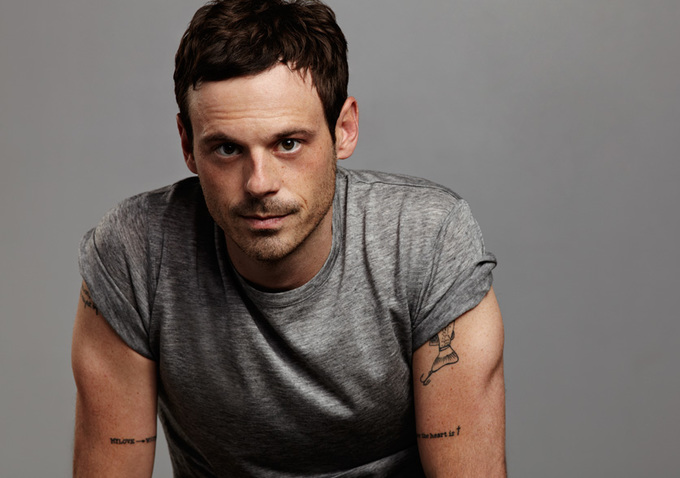 A new actor could be cast in Batman v Superman according to Deadline. Argo cast member and current star of Halt and Catch Fire on AMC, Scoot McNairy has been cast in a role for Batman v Superman.

No confirmation from Warner Bros. has happened and if he has been cast, Deadline has no idea as who. McNairy has worked with Ben Affleck in the past with Argo and in another project that releases later this year, Gone Girl.

For now, we will classify this as a rumor until we hear from WB.