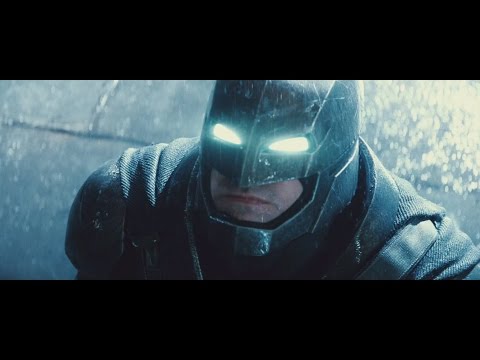 Last week the Comic Con trailer for Batman v Superman: Dawn of Justice was released and it was only a matter of time before the over three minutes long was trimmed down for the theaters. Today was that day, as IMAX posted the trailer in a version that will be seen in theaters. It clocks in at 2:27 compared to last week’s at 3:39. And even though it is trimmed down, there is some brief new footage. See if you can spot the differences.