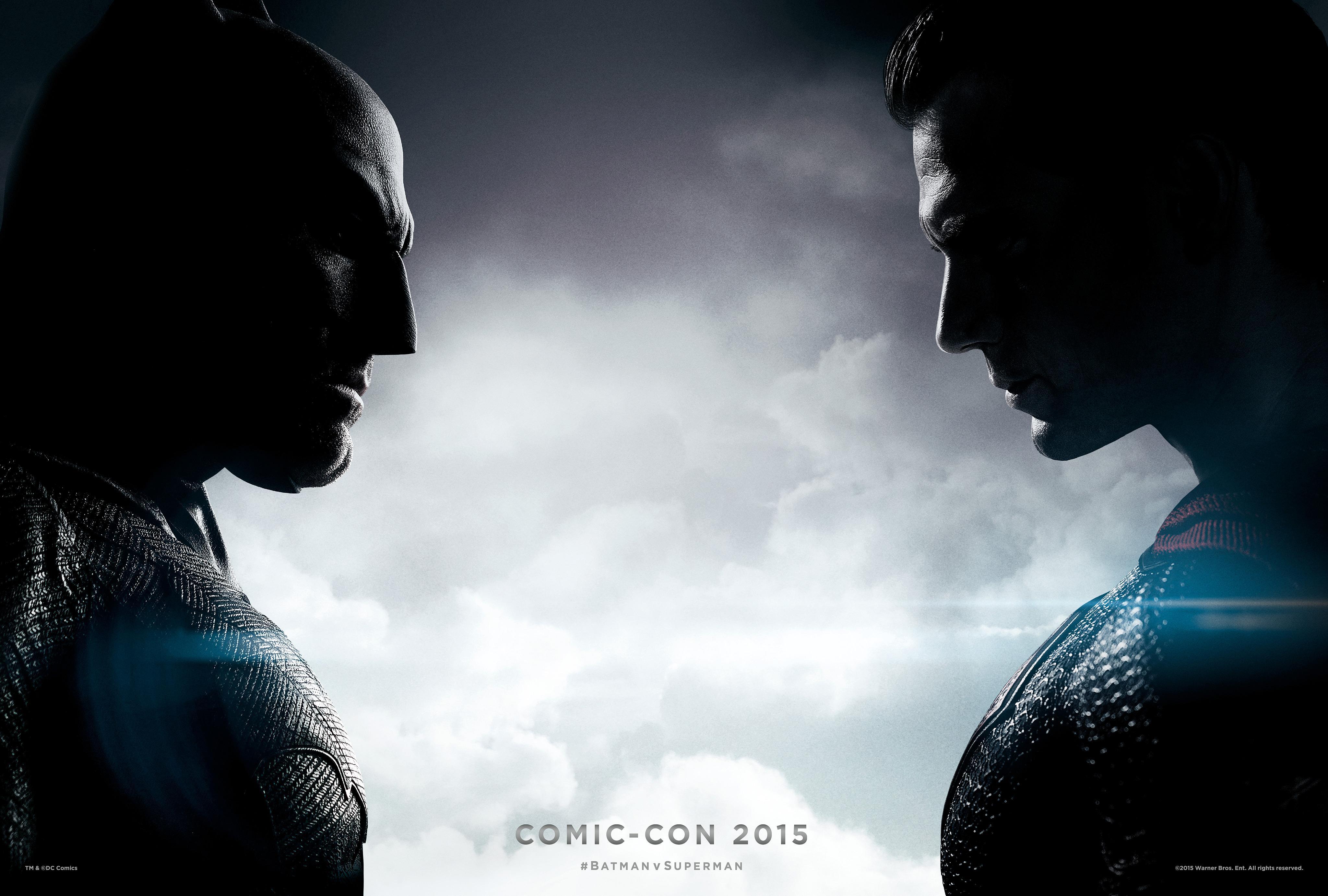 In the past few years mainstream depictions of Batman has gone from being a chubby comedy character in tights, to a muscular no-nonsense superhero.

But 2016 will see the Caped Crusader facing his toughest challenge yet, as Batman will not only be facing an epic cinematic showdown against Superman, but will also be making an appearance in online slots games and some interesting new merchandise.

The Batman v Superman: Dawn of Justice movie will hit our cinema screens on 25 March, and there are already some pretty interesting rumours circulating around the forthcoming blockbuster. Not only is it expected to be one of the biggest-grossing movies ever, but Ben Affleck is looking give extra gravitas to the Batman role, having consulted previous Batman actors such as George Clooney and Christian Bale on their tips for comic-book success.

But what’s really got everyone talking, is the fact that this will be the first time that the two iconic DC Comics character will go face to face on cinema screens. Although the storyline is still under wraps, it’s expected that Batman will travel to Metropolis to combat Superman – played by Henry Cavill and will eventually have a face a new enemy.

And further to the excitement is the fact that Fast and Furious star Gal Gadot will be stepping into the Wonder Woman suit, in a bid by DC Comics to take on the superhero-studded recent films released by comic-book rival Marvel.

DC Comics have had great success in promoting their characters away from cinema screens of course. As well as last year’s triumphant Arkham Knight console game, Batman has also made an appearance amongst Royal Vegas Casino’s mobile slots games with the Dark Knight Rises. This fun gambling game allows gamers the chance to win some lucrative progressive jackpots whilst playing amidst a series of Batman-themed motifs. The game is just one of many casino games at the site that give the traditional gambling games a new lease of life.

The fact that DC Comics would include one of their most famous characters on a gaming site such as Royal Vegas Casino instantly goes to show just how versatile the superhero is, and how keen the company are to build buzz before the movie’s release later this spring.

And further to this is the inevitable wave of Batman v Superman merchandise that promises the advance DC Comics aesthetic with some interesting new graphics and typography, again showing how easily these iconic characters can change with the times.

So with a year that already includes chart-topping movies, online slots games and new T-shirts, hats and bags, it looks like 2016 will be a busy time for the Caped Crusader.