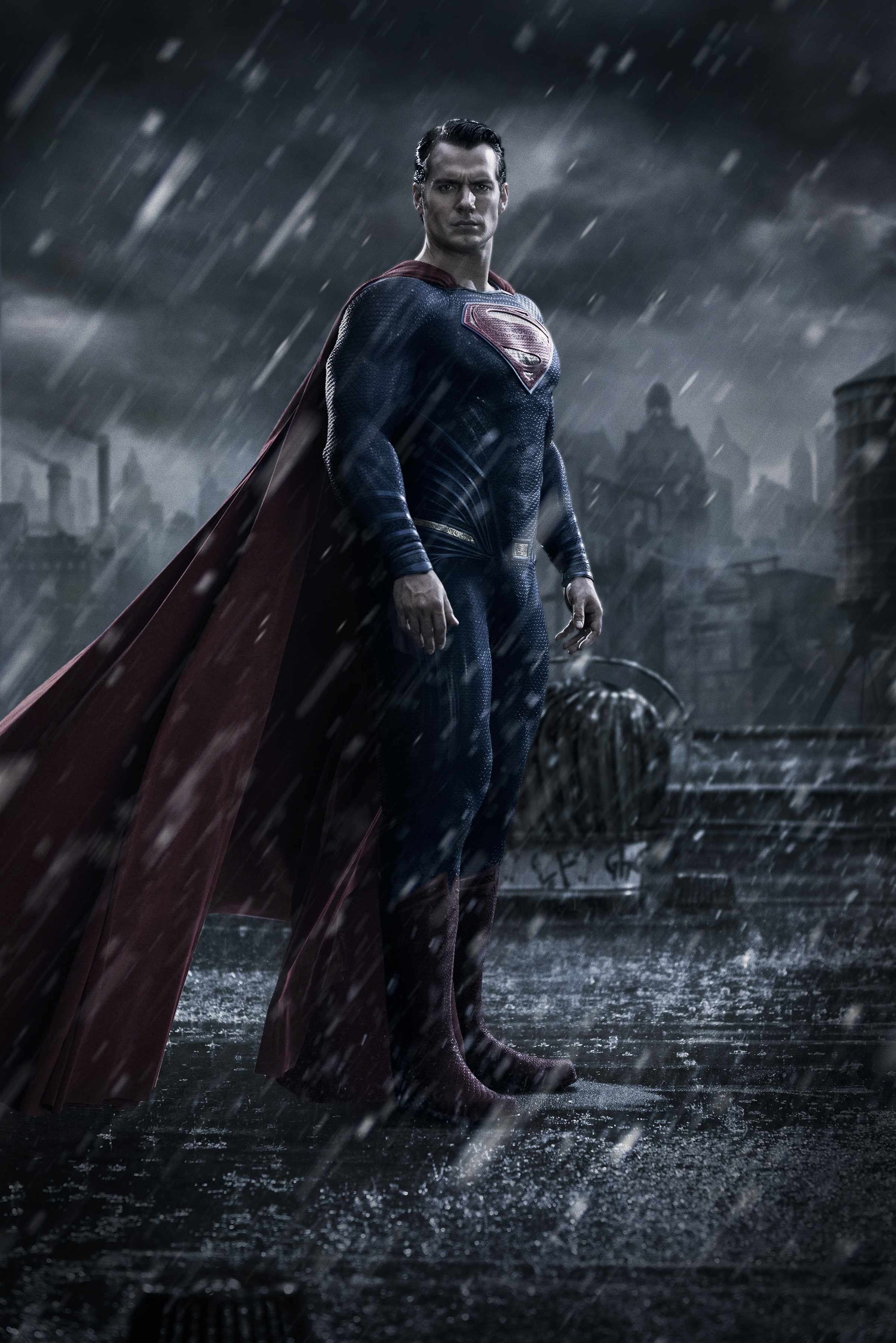 USA Today has released the first image of Superman from Batman v Superman: Dawn of Justice. The article also has an interview with Zack Snyder about the film. The more newsworthy bullet points from the article:

-The new movie is thicker, denser and more epic than Man of Steel, according to Snyder.
-The film is the next step toward building a strong movie universe that ultimately leads to Snyder's Justice League, which is tentatively scheduled for a 2018 release.
-The film continues to immerse Superman on Earth by working at the Daily Planet as Clark Kent along with Lois Lane and Perry White. But it also takes him to new environments such as Gotham City and introduces larger threats, including Lex Luthor.
-The debuting heroes Superman meets will affect his perspective on Earth and on the ones he loves, and Snyder feels his convictions will be drawn into question as well.
-Because of Christopher Nolan's recent Dark Knight trilogy, "I was in no rush to put Batman in the movie," Snyder says, "but on the other hand it seemed organic the way our story was unfolding to start to feather him in."
-Instead of using several movies to define Affleck's Batman, Snyder felt the character's 75-year mythology is so deep in culture now that they can just jump to an older, road-weary take on the Dark Knight. Plus, he says, "it's cooler to see a crusty old Batman beating the snot out of guys."
-The director can't say exactly how the relationship between the two superheroes evolves, "but suffice it to say there is a 'v' in between their names" in the movie title, Snyder says. He explains that having the "v" instead of "vs." is a way "to keep it from being a straight 'versus' movie, even in the most subtle way."
-Snyder states he hasn't filmed any scenes with Gadot as the Amazonian princess yet, but "she's working out and getting buff and ripped."

So what do you think of the first Superman image as well as Snyder's comments? Leave your thoughts below.