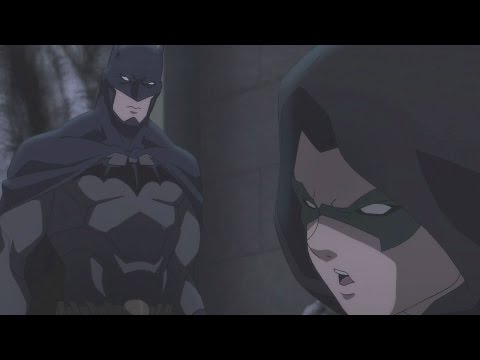 IGN has just released released the first trailer for the upcoming DC animated feature Batman Vs. Robin. This follows right off the heals of the full cast list that was revealed earlier this week by The Hollywood Reporter.

Batman vs. Robin appears to be predominantly based on the Scott Snyder and Greg Capullo’s Court of Owls storyline though it does not appear to be a direct adaptation.
What are your thoughts on the trailer? Make sure to let us know in the comments below.
batmanbatman vs robincourt of owlsdamian waynenightwingrobintalon