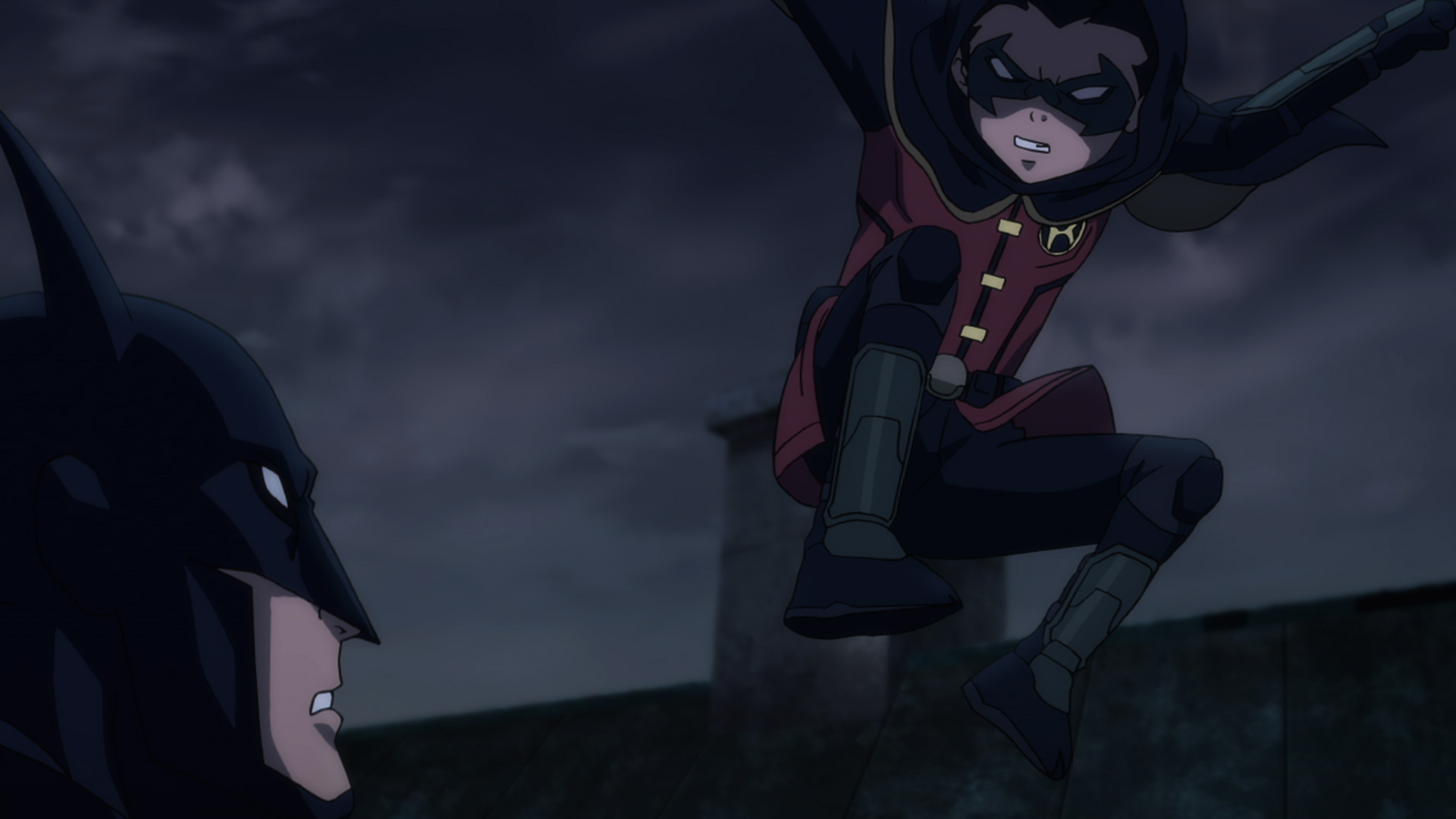 Tomorrow Batman vs. Robin will be premiering at WonderCon. And while the film won’t release for a couple of more weeks, Warner Bros. has shared some new screens from the upcoming film.

In the film, Damian Wayne, now bearing the mantle of Robin, blazes a headstrong and sometimes reckless trail alongside his father, Batman. While investigating a crime scene, Robin encounters a mysterious figure, Talon, who leads him on a life-altering course through the depths of Gotham’s secret society, known as The Court of Owls. It’s a dangerous journey that will force Batman and Robin to face their most dangerous adversary – each other!