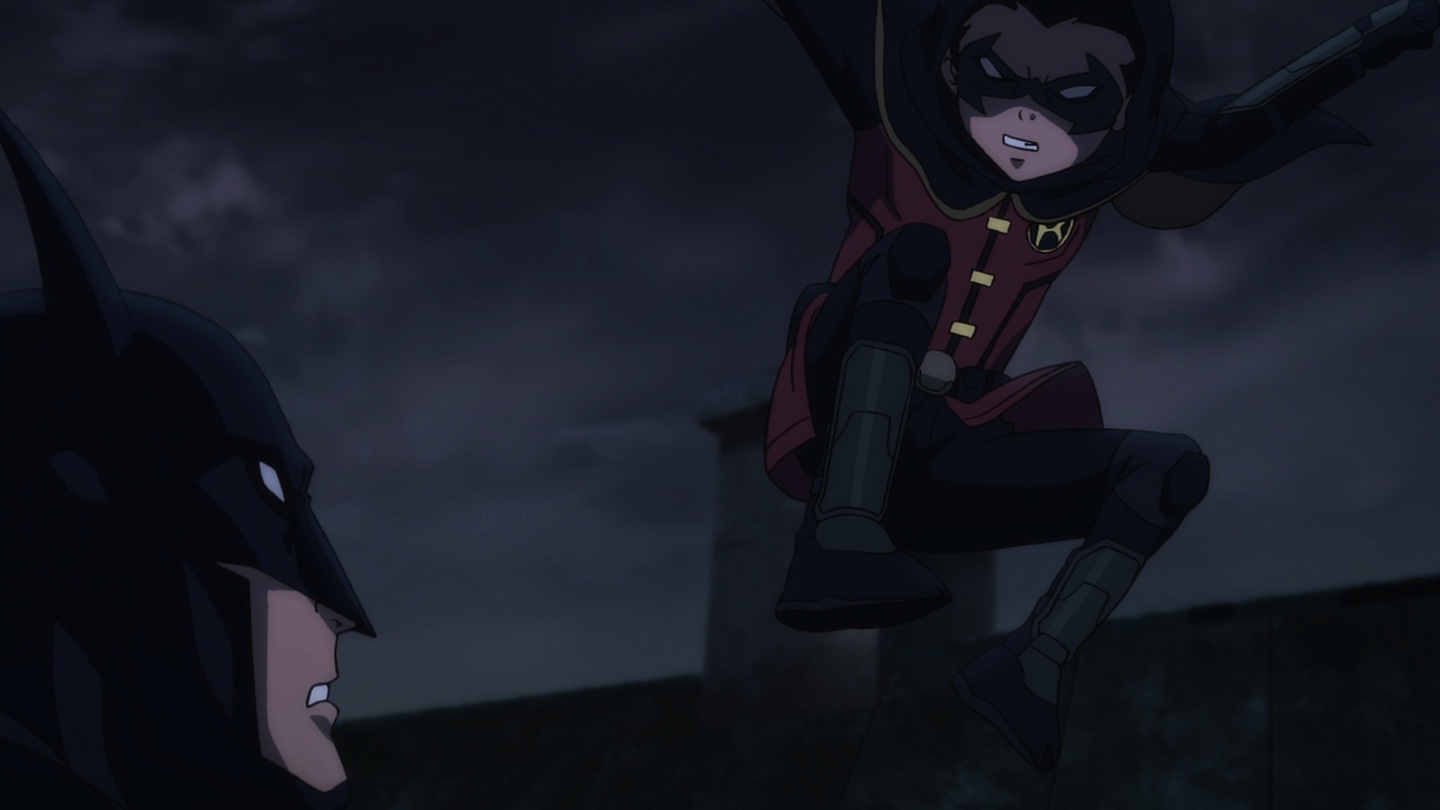 Batman vs. Robin is now available on Blu-ray and DVD. The film is available at retailers everywhere. There is also a Deluxe Edition version of the film on Blu-ray which includes a Batman action figure. Warner Bros. has sent over some new screens and a new clip for the release of the film.

DC All Access also released an exclusive clip earlier today for the release.