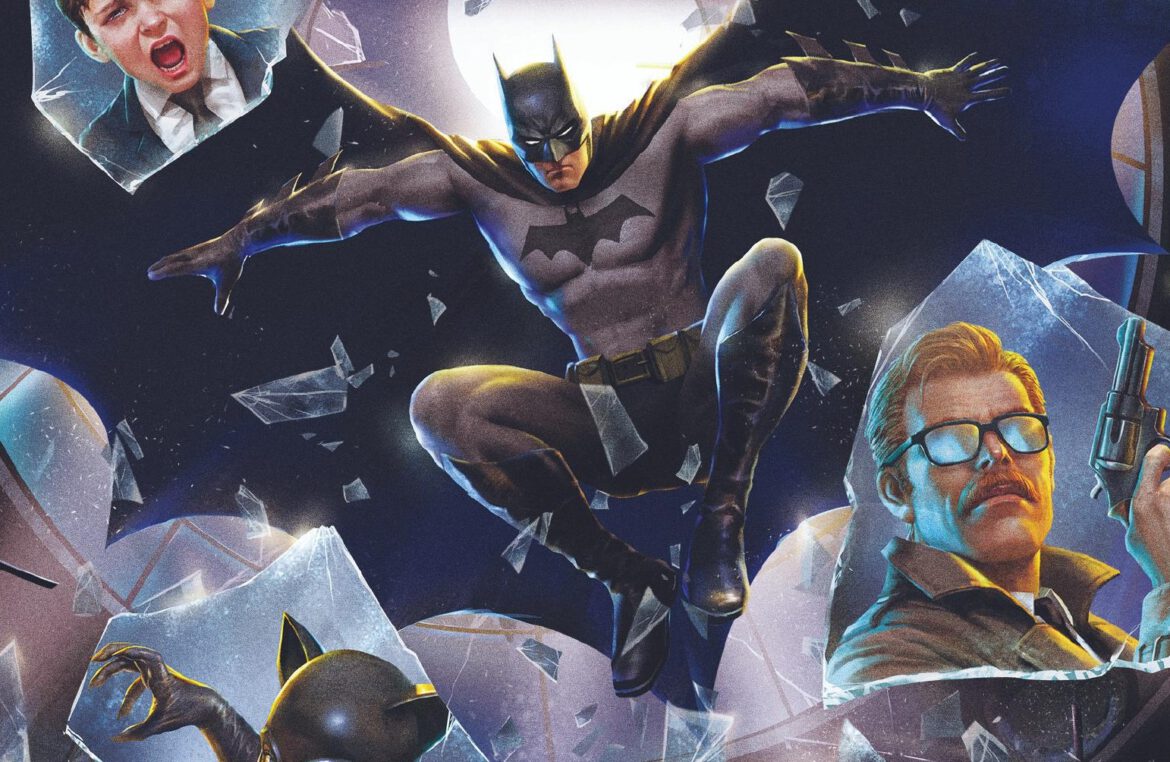 Back in 2011, Batman: Year One was released on DVD and Blu-ray. Now ten years later, Batman: Year One is getting a fully-remastered version of the film with a commemorative edition. The new release will be available on 4K Ultra HD Combo pack and digitally on November 9. The film will also include a brand new bonus feature “Reinventing Gordon”. 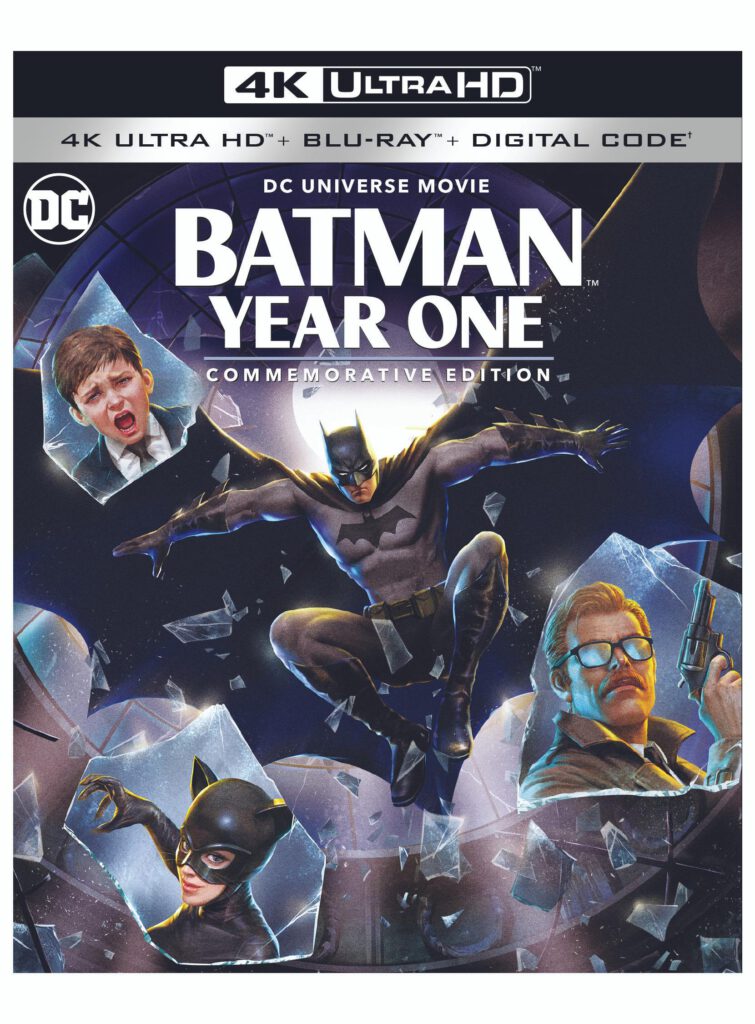 Originally released on Blu-ray and DVD in 2011, Batman: Year One is based on the landmark 1987 DC titles from 12-time Eisner Award winner and Eisner Award Hall of Fame member Frank Miller and illustrator David Mazzucchelli. The film depicts young Bruce Wayne’s return to Gotham City in his first attempts to fight injustice as a costumed Super Hero. The playboy billionaire chooses the guise of a giant bat to combat crime, creates an early bond with a young Lieutenant James Gordon (who is already battling corruption from inside the police department), inadvertently plays a role in the birth of Catwoman, and helps to bring down a crooked political system that infests Gotham City.

The official press release also states that fans will get a sneak peek at the new bonus feature at DC FanDome, airing on October 16. In the meantime, you can preorder Batman: Year One commemorative edition by heading over to Amazon.