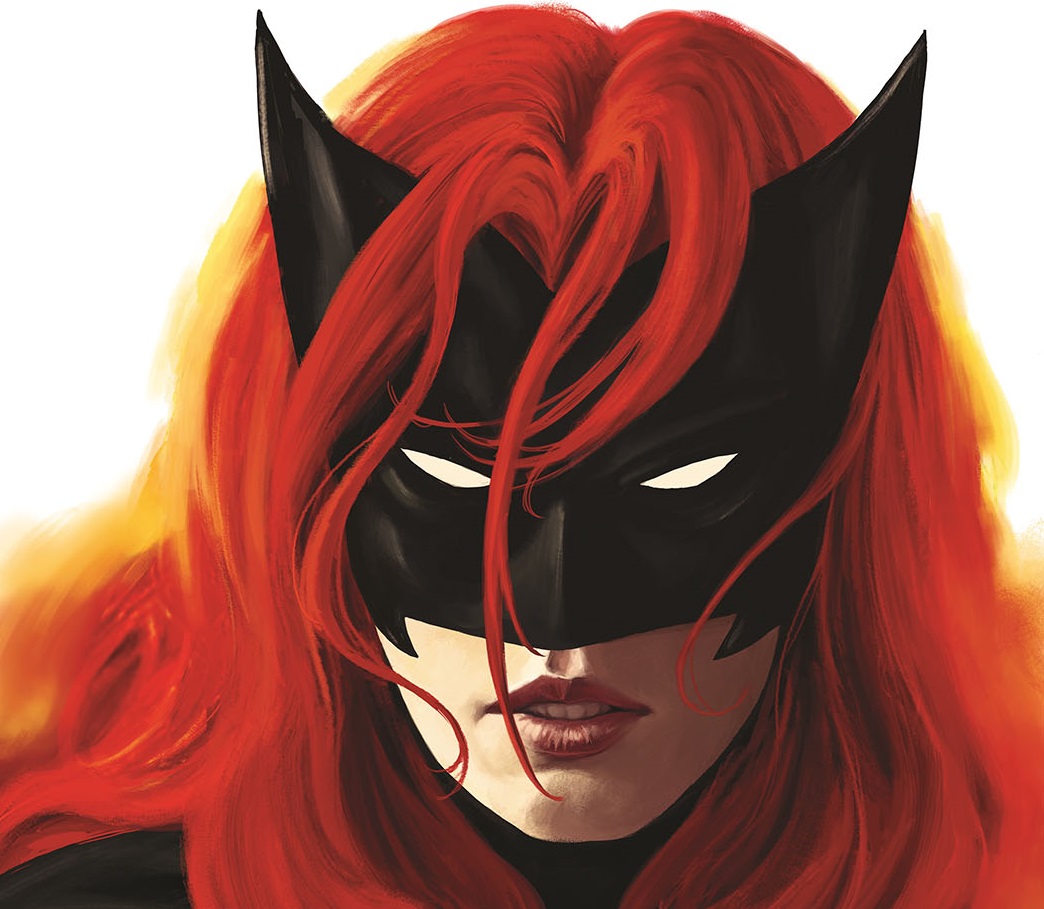 It looks like Batwoman’s debut during this upcoming season’s Arrowverse crossover event is just a taste of things to come with the character. The Hollywood Reporter has a scoop that a Batwoman television show is currently in development by Greg Berlanti and Caroline Dries. Berlanti will serve as executive producer on the show along with Sarah Schechter and Geoff Johns while Dries, known for her work on Vampire Diaries, will write the script for the pilot as well as executive produce.

This is some pretty big news for a couple of reasons. It’s the first big step into The Batman Universe on the CW which up until now has settled for winking references to Bruce Wayne and Batman or included some villains from his rogues’ gallery. Perhaps a bigger story here is that this will be the first superhero show headlined by an LGBT character as Batwoman herself, Kate Kane, is openly gay in the comics. While the other CW shows have had openly gay characters and Supergirl is set to debut a trans character this fall, Batwoman will be a huge step forward in terms of visibility and diversity.

Expect casting of Batwoman to occur in the coming months for her Arrowverse debut this winter. Then let’s all hope that she proves popular enough to land a series. Who knows, Superman showed up on Supergirl so it’s not out of the question that the Dark Knight himself would guest star on Batwoman.

Who is your dream casting for Kate Kane? Let us know in the comments below!