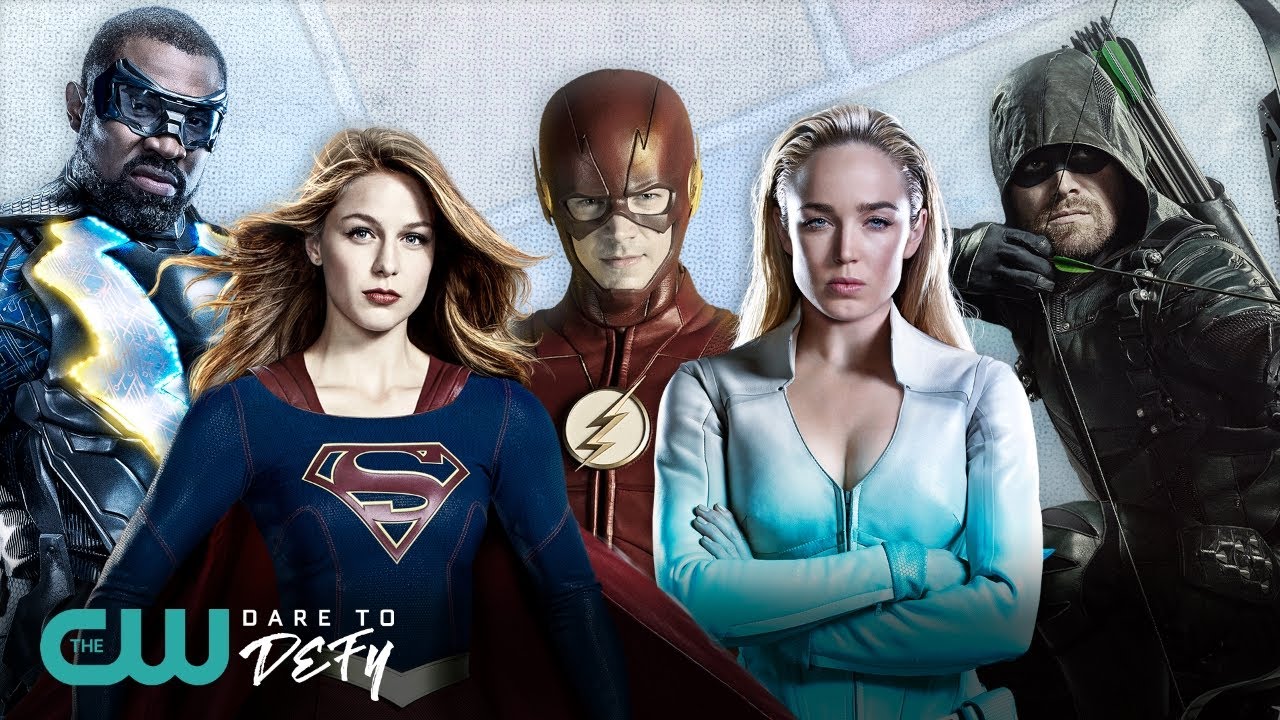 We already knew it was coming as it was previously announced that the crossover for this coming season of the Arrowverse shows would head to Gotham City and include Batwoman. On top of that reveal, there is also recent news that the CW is developing a Batwoman series that may spin out of the crossover event. And While we don’t know if or when that series will air at this point, the CW is not holding back the idea that Gotham City is on the horizon.

For the last few years, there have been some small off-hand comments made about Gotham City, its vigilantes, and masks. It seemed as if they were playing to the idea that Gotham existed, but careful not to step on the toes of the actual Gotham television show airing on Fox. There have been Batman Universe villains who have appeared over the years, but now they are diving right into it all.

The trailer released showcases that the Arrowverse crossover will take place in December and most likely be the mid-season finales for some of the included shows given the time. While Batman is not directly mentioned, it seems that it would be pretty impossible to not reference Kate’s cousin at some point. There was also a couple of comic panels featured, and Batman didn’t appear in any of those either, but James Gordon, Alice, and the Bat-signal were all featured.

Looking forward to the Arrowverse take on The Batman Universe? Sound off below.