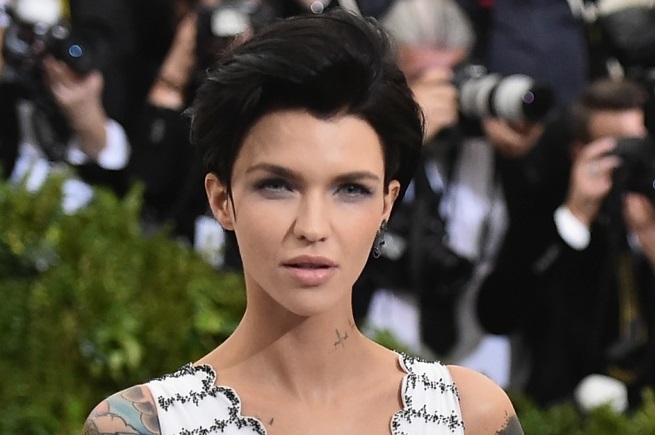 Well, that didn’t take too long. On the heels of announcing that a Batwoman show is in development following her initial appearance in this coming winter’s Arrowverse crossover we now officially know who will be slipping into the wig, mask, and boots of Kate Kane. Out actress Ruby Rose (Resident Evil: The Final Chapter, Orange is the New Black) has been cast as Kate Kane/Batwoman, marking a first for the LGBTQ community as an openly lesbian actress is portraying an openly lesbian superhero.

If Batwoman proves popular enough during the crossover and the pilot for her solo show, being written by Caroline Dries and produced by Berlanti Productions, is a hit with the network, we could be seeing Rose full time as the character in the fall of 2019.