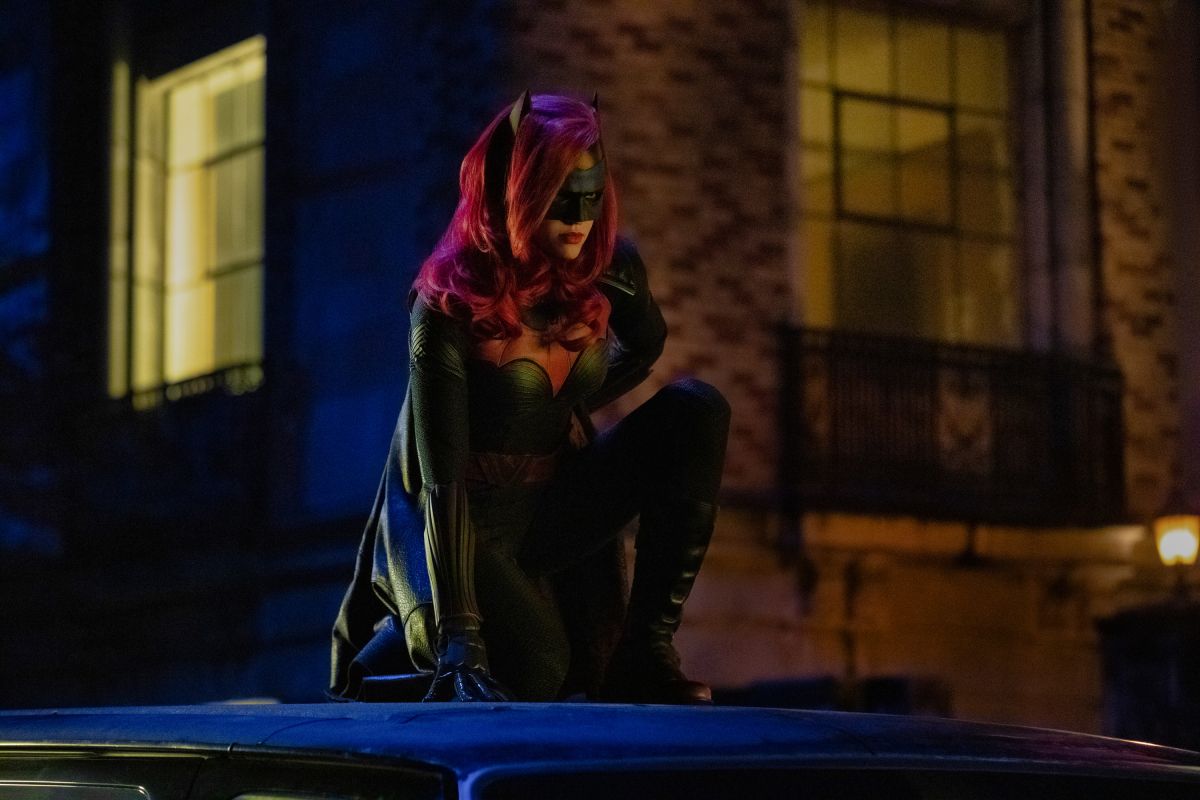 A few new images of Ruby Rose as Batwoman in the upcoming Elseworlds crossover event have made their way online. Both pictures, featuring a concentrated Rose in full bat-gear, are reportedly taken from a prison break scene. The costume features Batwoman’s recognizable red wig and black bat-suit. If the picture is any indication, the costume will also feature a number of gadgets to assist the ex-military vigilant. The first one comes from Entertainment Weekly. The second picture comes from the official images for the second episode of the Elseworlds crossover even which happens to be the Arrow episode. It also appears that the second image happens immediately before the first image Entertainment Weekly released last week. The crossover will kick off on December 9 with an episode of The Flash, followed the next two night with Arrow and Supergirl.