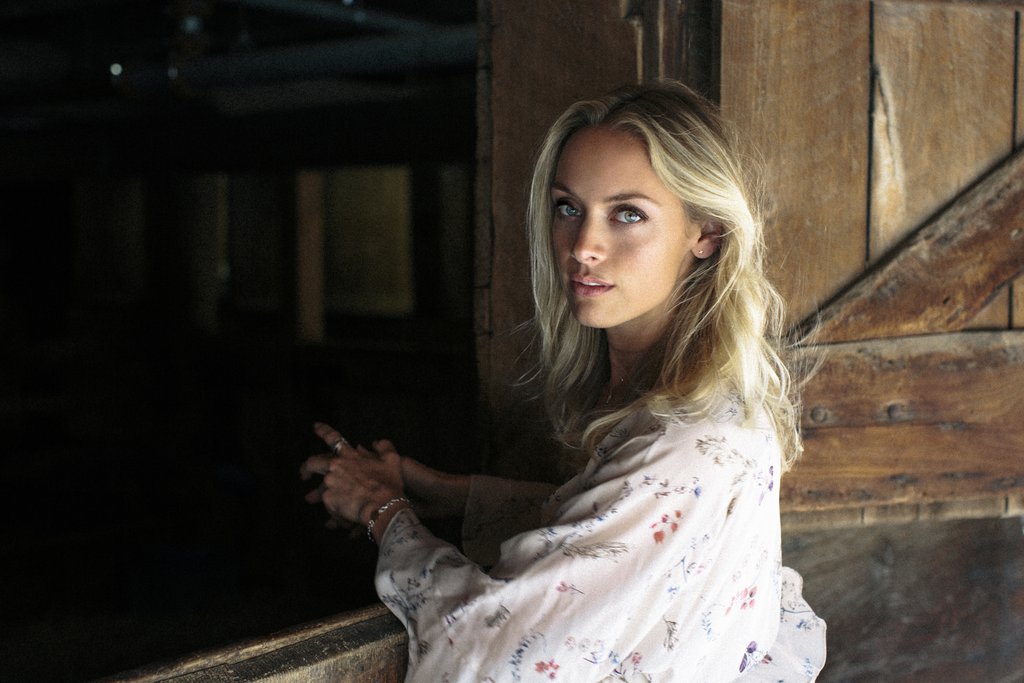 The CW’s upcoming ‘Batwoman’ pilot has confirmed the actress who will play the lead villain via Deadline. Actress Rachel Skarsten will as a villain known as Alice. According to insiders, Alice is another in a long line of psychologically compelling Gotham criminals and will be the Joker of Batwoman’s story.

Alice, also known as Elizabeth Kane, is the twin sister to Kate Kane and is believed to be dead before arriving to bring terror to Batwoman. While that is the origin from the comics, the show may go a different route with Alice being described as “the leader of her Lewis Carroll–inspired Wonderland Gang. Swinging unpredictably between maniacal and charming, Alice has made it her mission to undermine Gotham’s sense of security.”

Ironically, this is not Skarsten’s first DC role. She previously played Dinah Lance (Black Canary) in the CW’s 2002 drama ‘Birds of Prey’.  With any luck, ‘Batwoman’ will prove to have more longevity that ‘Birds of Prey’ for the CW.

Batwoman writer Carol Dries and producer David Nutter have also released an official synopsis for the show, which details just what Ruby Rose’s Batwoman is all about.

Armed with a passion for social justice and a flair for speaking her mind, Kate Kane (Rose) soars onto the streets of Gotham as Batwoman, an out lesbian and highly trained street fighter primed to snuff out the failing city’s criminal resurgence.

The Batwoman pilot is planned to film in the coming months with the anticipation that the show could be ordered to series and air within 2019.