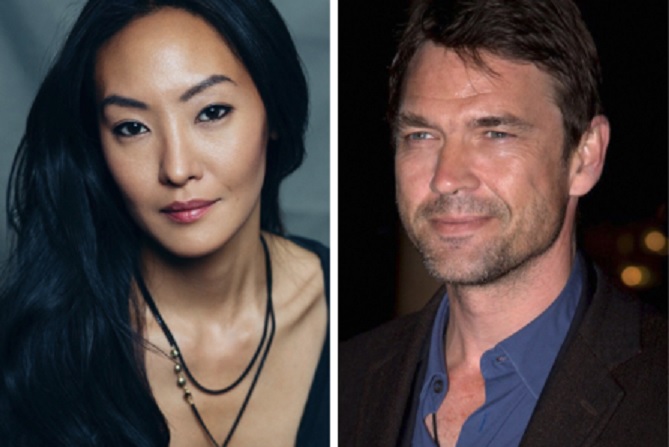 The CW’s upcoming ‘Batwoman’ series has welcomed to new cast additions. Elizabeth Anweis has been confirmed as Catherine Hamilton-Kane, step-mother to Ruby Rose’s Kate Kane. Dougray Scott has also signed on as Jacob Kane, Kate’s military colonel father with an intense dislike for Batman and other masked vigilantes. Scott’s character is described as:

[…] a former military colonel with a chip on his shoulder for Batman, Jacob Kane now commands Gotham’s private security firm The Crows, and has made it his mission to protect his city better than the Dark Knight ever could. But it’s only a matter of time before his unwavering disdain for vigilantes puts him at odds with Gotham’s new caped crusader…who also happens to be his own daughter.

The casting announcements come after another shake-up for the highly anticipated pilot. Marcos Siega has stepped in as the new director in place of David Nutter. Nutter left the project citing personal reasons, but will still have a role in the initial episode. This will not be the director’s first major television series. Siega’s previous projects include ‘The Vampire Diaries’, ‘The Passage’, and Netflix’s ‘You’.

Filming for the pilot is set to take place very soon with the anticipated hope that the series will be picked up and air this fall on CW.