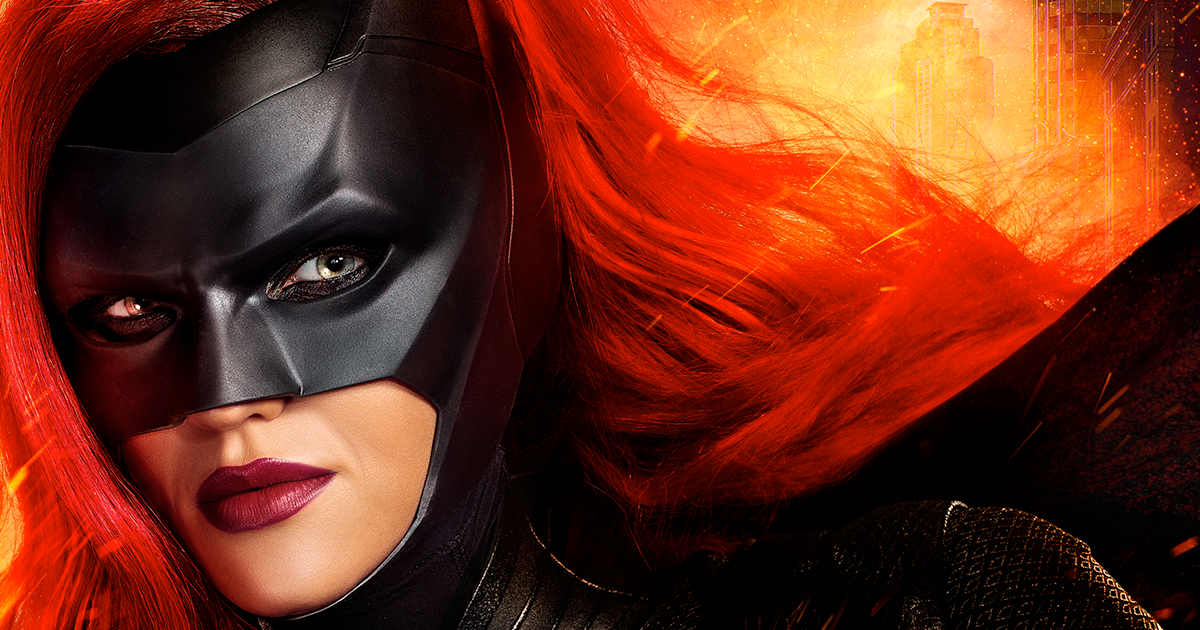 The cast of Batwoman joined executive producers Caroline Dries and Sarah Schechter at this year’s Television Critics Association’s (TCA) conference to discuss the newest series joining the Arrowverse in October.

The panel discussed several areas of what fans would see in the first season of the new series. It will touch upon, among other things, the design of the Batwoman costume, Kate Kane’s relationship with her father, Jacob Kane, her on-again-off-again relationship with Sophie and the series’ role in the upcoming crossover event.

The highlight of the panel was the reveal that Magpie will be a part of the first season. As many Bat-fans know, Magpie is a female Batman rogue who rarely appears, but did have a major focus in the animated series Beware the Batman. They also reiterated that Tommy Elliot will appear as well as they did last month at Comic-Con as well. The plan for the character is to show his descent into madness play out.

The panel also addressed the possibility of Batman making an appearance at some point to which Caroline Dries responded, “We like to say never say never.”