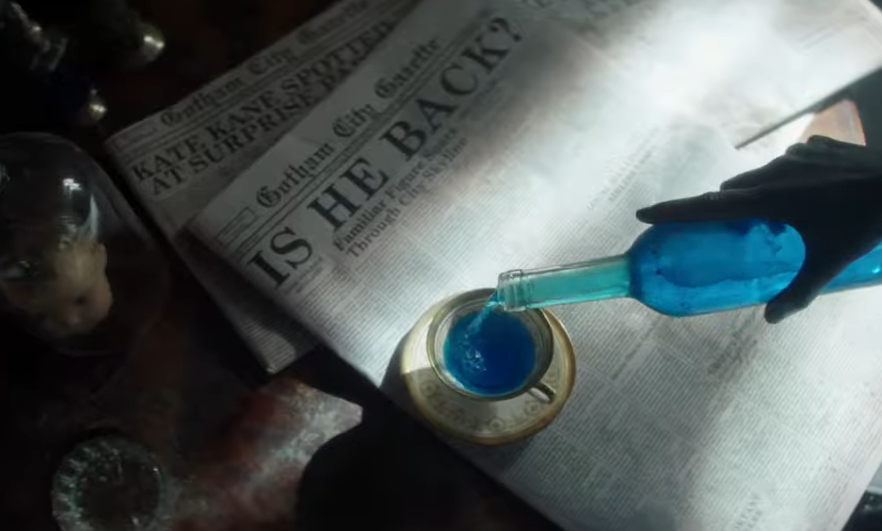 Deadline has reported that a new cast member has been added to the ranks for the upcoming Batwoman series. Sam Littlefield, best known for his role in the 2015 CW series The Messengers, has been cast as Mouse, a member of the Wonderland Gang. This character appears to be a newly created character as the series has been taking some liberties with Alice’s involvement with the
Wonderland Gang.

There have also been some new teasers released by the CW for the upcoming show. One of these showcases Kate staring into the rabbit’s hole while the other teases Alice becoming curious about the new Bat in Gotham City.

Batwoman premieres on October 6 on the CW.