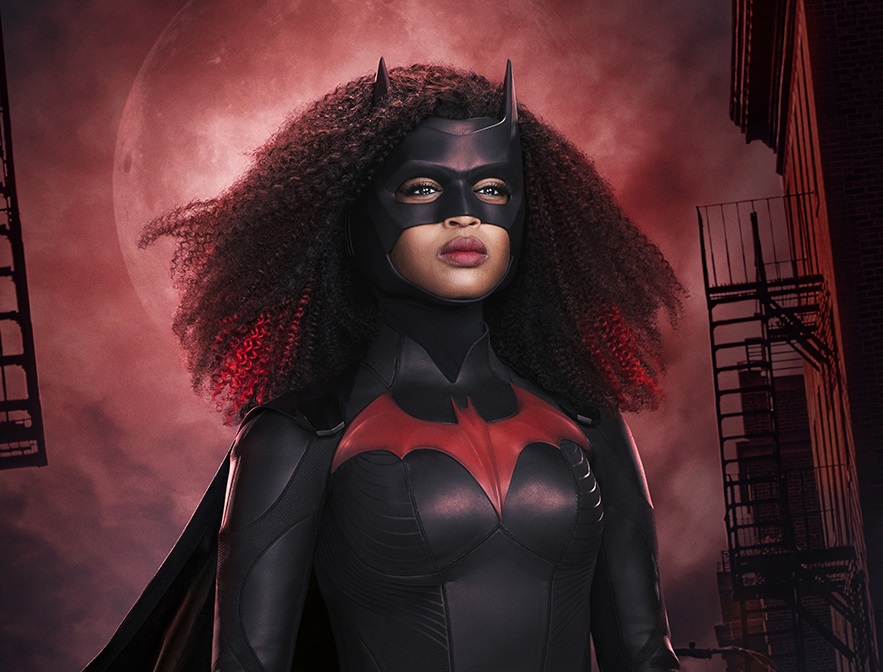 Earlier this year, it was revealed that Ruby Rose would be leaving the ‘Batwoman’ series after the first season. While the global pandemic kept the last few episodes of the first season from releasing, a new Batwoman will be taking up the mantle with the new season of ‘Batwoman’. Javicia Leslie was cast earlier in the year and will play Ryan Wilder (who also happens to make her comics’ debut in Batgirl #50 this week).

Now Warner Bros. has made two promotional images available that feature Leslie in the new batsuit showing off her new look.

The second season of ‘Batwoman’ is set to premiere on the CW in January 2021 barring any delays. What do you think of Ryan Wilder? How do you think the show will pivot without alienating fans of the comics?