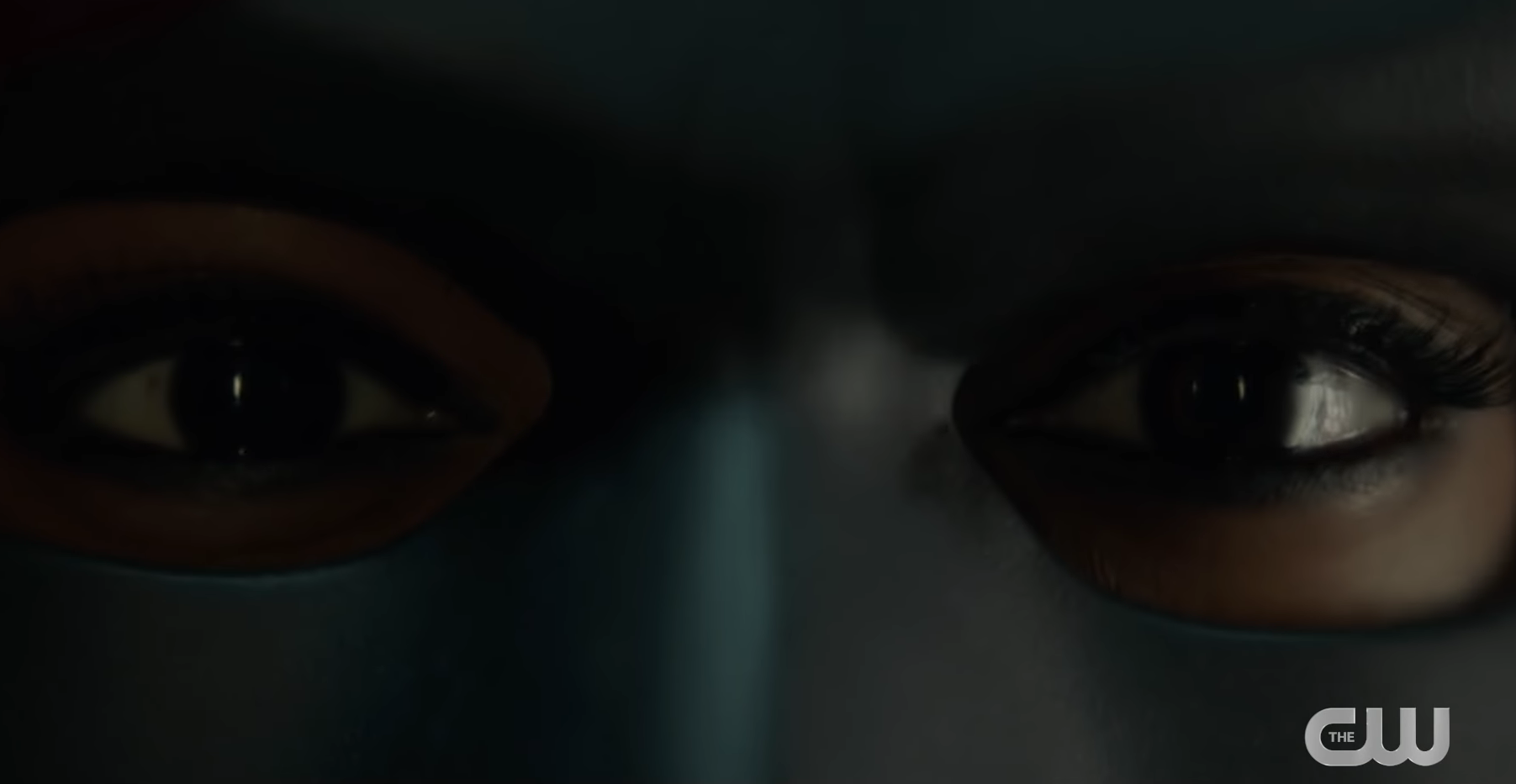 Over the past few weeks, a number of short teasers have been released for the upcoming second season of Batwoman. This first one showed the new Batwoman, Ryan Wilder, suiting up.

Then there was a quick couple of shots from the new season in a reminder video that the first season is still available to stream for free on the CW app.

This brings us to today, where the first trailer showcasing some of the expected story elements were shown off. The majority of the cast is returning, but the real interesting item shown was a certain vehicle sporting a bat symbol.

The second season of Batwoman heads to the CW on January 17. Are you looking forward to the new season and the new Batwoman?